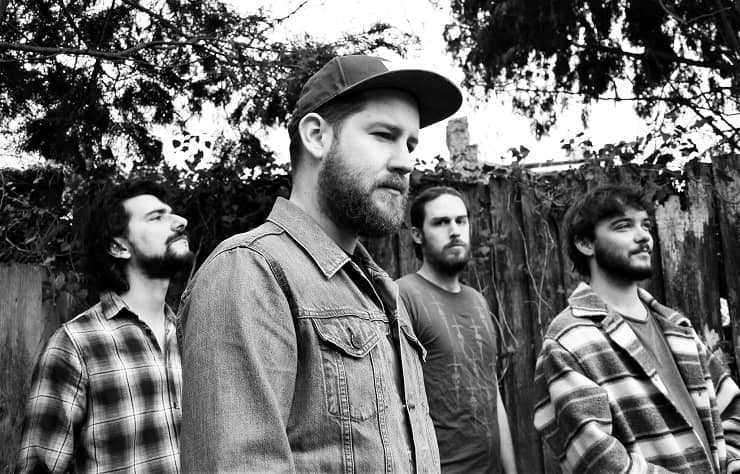 The double A-Side was recorded early this year in the band’s own studio in Haringey, North London. They favour a quick, predominantly live way of recording. ‘For us this is the best way to do it. We work fast, we try to retain the human element in our recordings wherever possible.’ Lewisburg are currently putting the finishing touches to a pending EP which will be released in the autumn.

“Wasted feels so bittersweet to me. Bitter in that it draws from the sadness of nostalgia, but also is about finding the courage to walk your own path, no matter your doubts. Clear The Air is about how things are a bit screwed, it’s basically saying we gotta get out of this mess of a society we’ve created for ourselves.”