“Since I’ve Been Loving You” is a song by the English rock band Led Zeppelin, released on the 1970 album Led Zeppelin III. A seven-and-a-half minute Blues number with some electric piano played by Led Zeppelin bass player John Paul Jones, this was a live favorite for the band. They started working on the song during the sessions for Led Zeppelin II, but was bumped for “Whole Lotta Love.” By the time they recorded it for Led Zeppelin III, they had worked out the song in live performances, but according to Jimmy Page, it was still the hardest track to record for the album. The guitarist says they were getting very self-critical around this time.

Led Zeppelin – Since I’ve Been Loving You

This is a very difficult song to sing, and it showed off Robert Plant’s vocal range quite well. He said in a 2003 interview with Mojo: “The musical progression at the end of each verse – the chord choice – is not a natural place to go. And it’s that lift up there that’s so regal and so emotional. I don’t know whether that was born from the loins of JP or JPJ, but I know that when we reached that point in the song you could get a lump in the throat from being in the middle of it.” Songfacts®.

Everybody trying to tell me that you didn’t mean me no good.
I’ve been trying, Lord, let me tell you, Let me tell you I really did the best I could.
I’ve been working from seven to eleven every night, I said It kinda makes my life a drag, drag, drag, drag..
Lord, yeah, that ain’t right… no no
Since I’ve Been Loving You, I’m about to lose my worried mind.

Do you remember mama, when I knocked upon your door?
I said you had the nerve to tell me you didn’t want me no more, yeah
I open my front door, I hear my back door slam,
You know I must have one of them new fangled, new fangled back doors man. 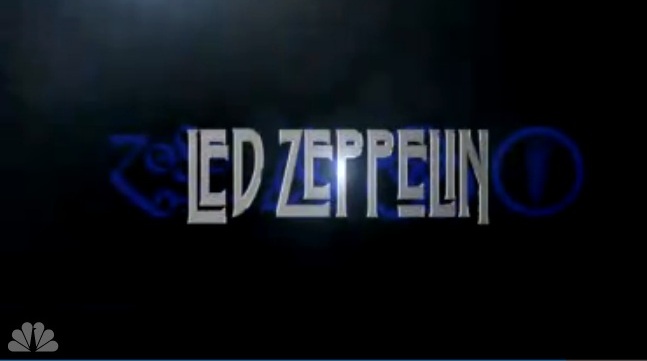