Singer/songwriter LAYLA (formerly Jose Vanders), from South East End London, released a new single titled “Smokestacks”. Formerly known as Jose Vanders – she changed things up a bit at the start of the year and decided to rename herself as LAYLA. The UK singer has had her moments of attention throughout the years, which have even included notice from Perez Hilton back in 2007. She’s performed along side artists like Ed Sheeran, Ben Howard and Noah and the Whale and self-released several EP’s.

As Layla says, unfortunately there are no wrecking balls or backing dancers, but it does feature me crying to myself and a pigeon. I believe there are actual laws on the Irish statute books that make it illegal to not like a song after a statement like that. As it happens I saw/heard Wrecking Ball for the first time last Sunday and it is purely vile. 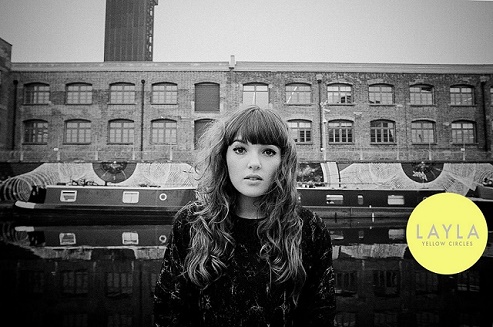