Singer/songwriter LAYLA (formerly Jose Vanders), from South East End London, released a new single and video yesterday titled “Oh My Love”. Formerly known as Jose Vanders – she changed things up a bit at the start of the year and decided to rename herself as LAYLA. The UK singer has had her moments of attention throughout the years, which have even included notice from Perez Hilton back in 2007. She’s performed along side artists like Ed Sheeran, Ben Howard and Noah and the Whale and self-released several EP’s. This the second track to be taken from Layla’s upcoming EP Black Mud out April 28

South London born-and-raised Layla is an engaging young artist who writes music to “understand how humans operate”. Unafraid to be vulnerable, she produces songs that are euphoric and painful in equal measure, operating in a devastatingly raw and personal framework of jealousy, doubt and the wide-eyed giddiness of youth. 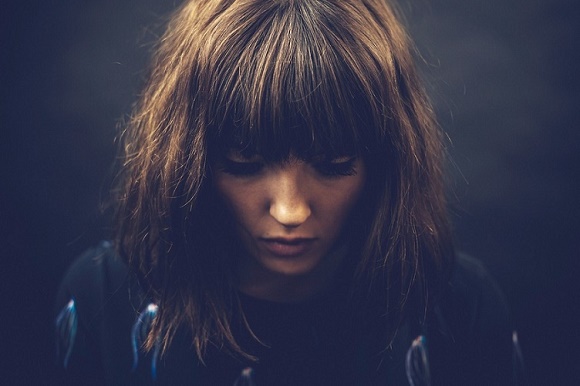