Laura Carbone, the Adrenalin-queen of contemporary Pop-Underground. She could be a daughter of Courtney Love or Lydia Lunch. Laura Carbone is best known as front singer of German Electro-Punk band DEINE JUGEND. Being a charismatic musician and a fashion-blogger in one person, Laura has roughed up the social media blogsphere in the past month. 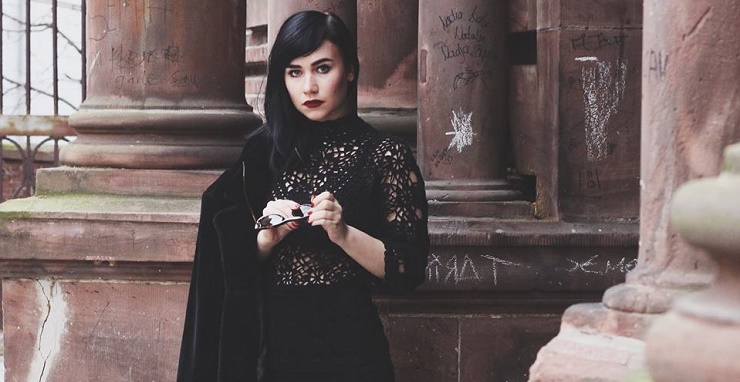 Now she proves her skills in songwriting with the debut of her self-written EP “Stigmatized”. Lauras voice has always been sultry and thrilling, but her music has a dreamy side but also a rockin` side. Its an unorthodox marriage of 80s Indie rock and Pop music. Being inspired by artists like The Smashing Pumpkins or PJ Harvey, Laura surprises with a chemistry of bristling lyrics, whispered harmonies and the fragile guitar of bandmate and producer Tim Bonassis.

Once the lead singer from Germany electro-punk outfit Deine Jugend, Laura’s debut solo album Sirens is a clear musical awakening with stand out tracks like “Heavy Heavy”, “Swans” and “Stigmatized”. This album brings a freshness which is unparalleled to the chewing gum rock ‘n’ roll scene.

This song is written by Laura Carbone and Bonassis – mixed and produced by Bonassis at Audiodrive Studios. mastered by Sebastian “basi” Becher. 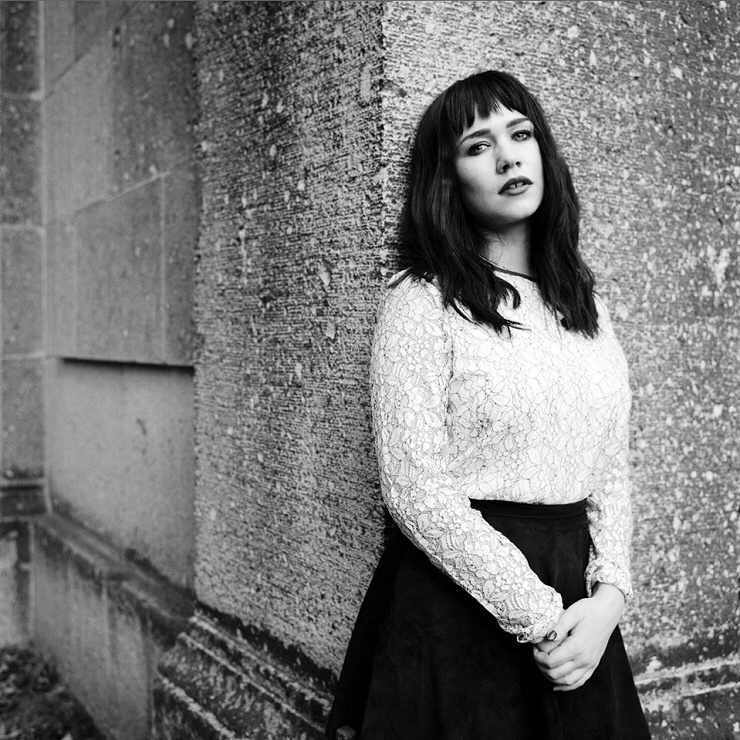