Kyndall is an American singer-songwriter and potential R&B/Soul new mini diva. Early this year, she signed a record deal with Atlantic Records and is ready to smash the charts with her brand new single called “Playing Games“. The EP includes productions from DJ Dahi, Boi-1da, Maejor, and Adonis. About the release, she said: If I could package this EP in a gold case and wrap it up, I would. I’m so obsessed with my project and I feel so happy just being able to say that. I’d listen to it even if it weren’t my own “Playing Games” is a smoothly brillant R&B piece produced by Flip & Jameel. Imagine a perfect mix between Ciara and Tinashe. 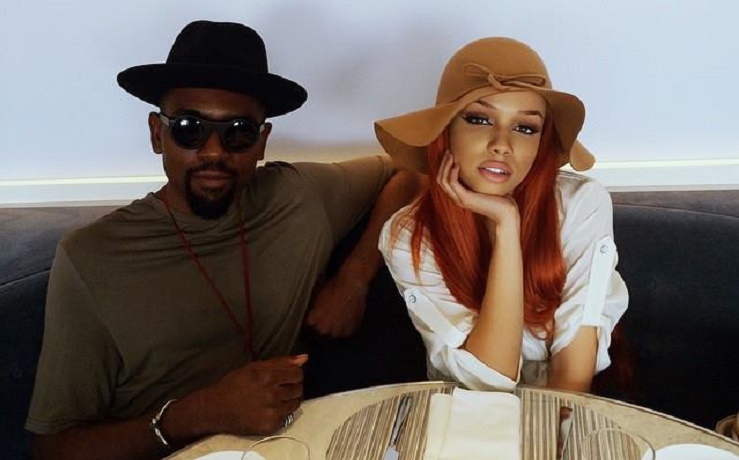 Age ain’t nothing but a number. At 19 years old, Kyndall is stacking her credentials. While talent runs in her family (her father is El DeBarge), the Houston-bred R&B songstress stands on her own. Kyndall got an early start appearing on TV and in films before landing a deal with Atlantic Records, who discovered her audition tape online. 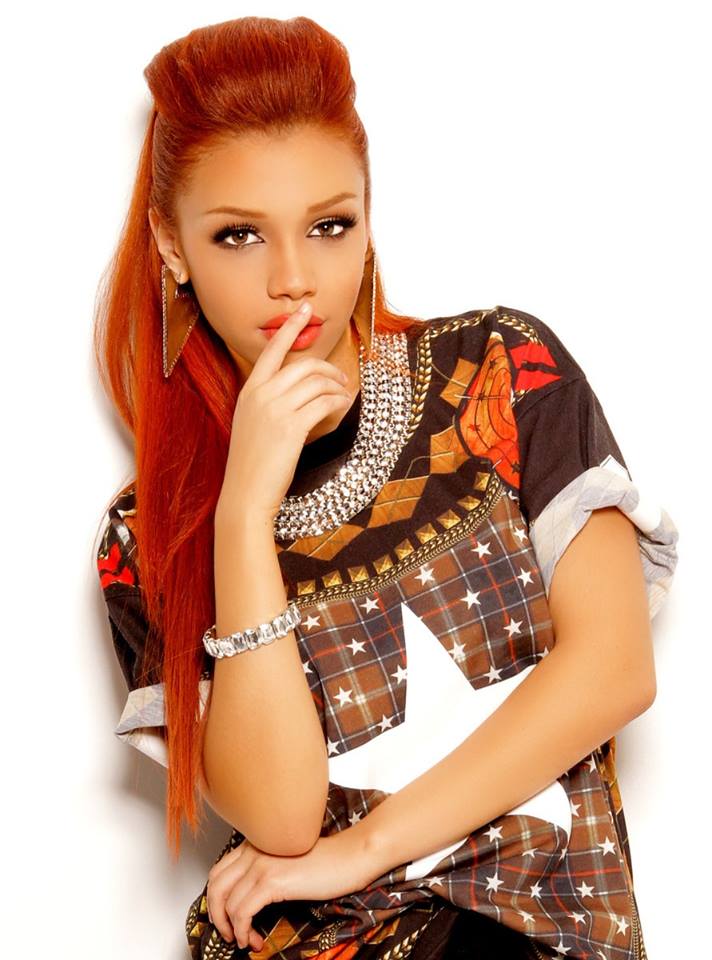