“Closer is about someone going to the extreme in order to reach their lifelong desire, and at the same time coping with the fear that their fate might already be decided,” explain the band. “One of life’s greater beauties is when a person breaks free of these psychological limitations. At first it looks like naive stubbornness, and the feelings of doubt never entirely go away. But then all of a sudden you’re halfway there, and that’s when you realize it is possible to actually achieve things that are beyond your ‘fate’. That’s the simple story we wanted to convey with this song – that and a ridiculous topline.” 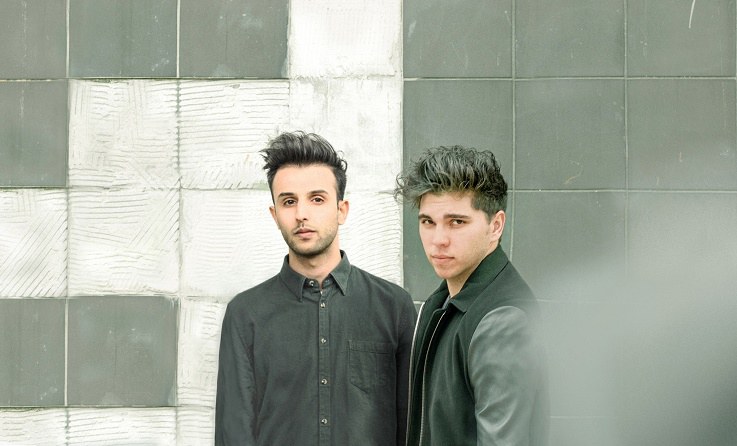