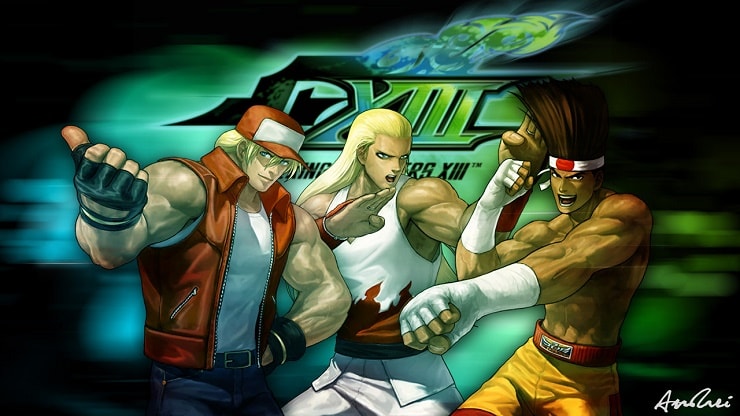 The King of Fighters XIII Walkthrough