Kiki Rowe – Need You Now. Keandra Shan Lal is a singer/songwriter who is more affectionately known to her fans as Kiki Rowe. Born and raised in Mississauga, Canada, the French nickname was given to her by her Mom,Dad and childhood friends. It has artistic associations and draws origins from the term “inspirational writer” .After listening to just a handful of original music crafted by the 19-year-old burgeoning artist it is evident her parents couldn’t have given her a more fitting name. Like other gifted songwriters Kiki started penning poetry at a very young age. In fact, by the time she was a freshman in high school teachers began taking notice of Kiki’s talent. Her guidance counselor recalls, “Kiki’s poetry was simply beyond her years.” Combined with the weekly piano lessons her parents had arranged for her growing up, it didn’t take long before the young girl’s poems were being transformed into songs. Early Influences in Kiki’s musical writing style can be attributed to artists such as Usher and Tori Kelly. However, it wasn’t only her songwriting that was grabbing people’s attention; Kiki was also becoming an accomplished pianist as well, taking first place in Ontario’s Conservatory of Music for Best Piano Composition in 2009. 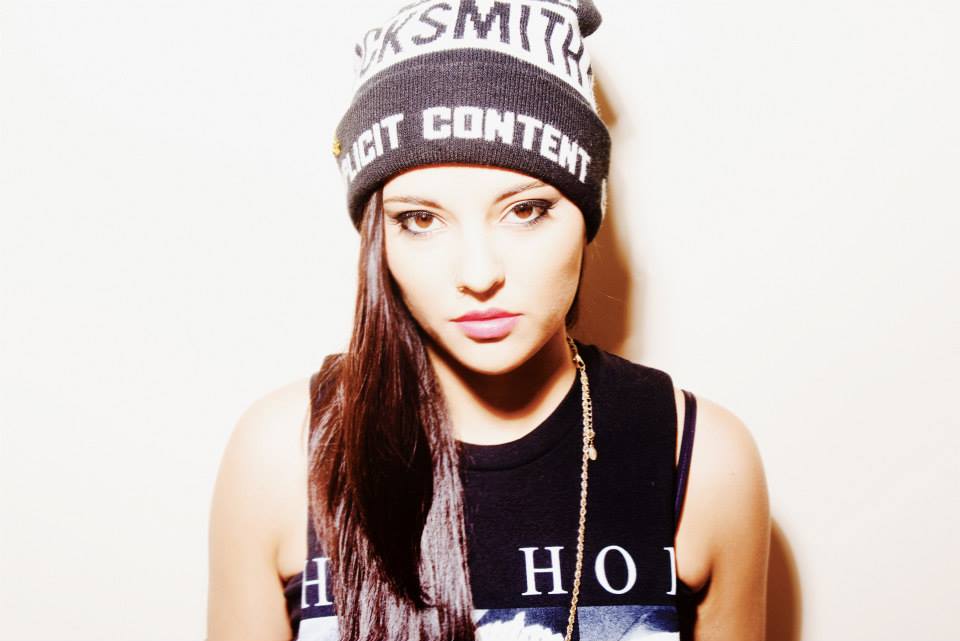 Over the next few years Kiki began recording her original music in a makeshift home studio and word began spreading around town about the girl with the “golden pen.” It wasn’t long before local DJ’s and Artists were approaching Kiki for features, co-writing sessions and performance opportunities. Eager to pursue her dream, the young songstress dove in and began working on music with anyone that wanted to do so. It was during this time Kiki recorded “Break My Heart” a song that generated so much buzz around her hometown friends and family encouraged Kiki to shoot a video that received over 20,000 views without any promotion. This only fueled Kiki’s creative fire even more!

In 2013, building off the success and momentum of “Break My Heart” and other local standout tracks like “Say Farewell” and “It’s You” Kiki decided to take a trip to the United States and attend the All Access Music Conference (AAMC). This annual networking event brings together top music industry professionals with up-and-coming artists and producers. While in Atlanta, Kiki played her music for AAMC co-founders Brian Berger and Jennifer Goldfarb, both of whom worked in the A&R department at Atlantic Records and on their share of multiplatinum-selling projects for many years.

The pair of executives were both instantly intrigued not only the young artist’s music, but her bubbly personality and engaging spirit. “We knew we wanted to dig deeper as soon as we met her and listened to the music she was making,” Goldfarb remembers. Berger continues, “It wasn’t until we sent her a few tracks to write to and she sent these amazing complete records back that we actually knew what we were dealing with. Kiki is an amazing talent.” Today, the young Canadian singer/songwriter continues to follow her dream and her story as an artist is just getting started. Working with Berger and Goldfarb they have opened up many new doors for Kiki with some of the biggest producers, labels and publishers in the world. Kiki is hard at work recording songs for her self-titled debut EP due out in 2014. 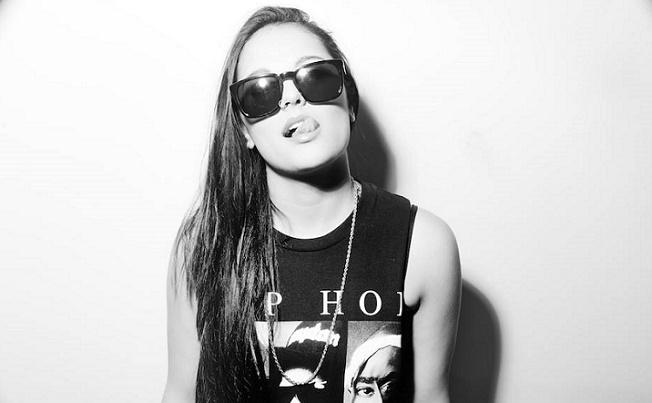