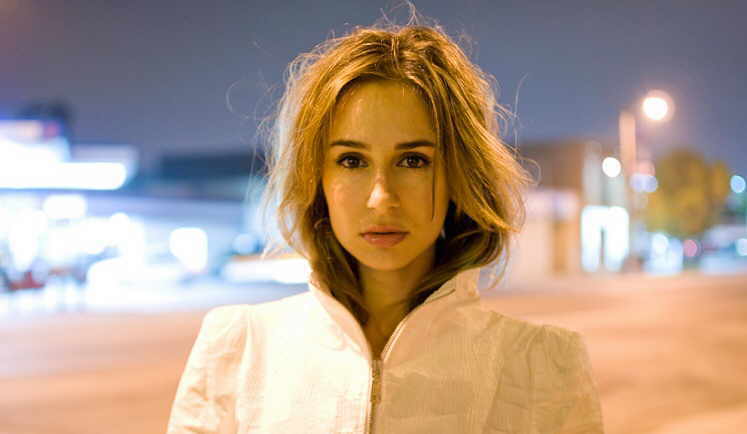 1888 runs a fashionable gamut of cinematic textures, compartmentalizing all our heroes who happen to be Charbila’s heroes and in some cases, her peers. Nods to John Carpenter’s synth-tension exists in 1888, as does the grim western no man’s land sounds of Ennio Morricone. As a member of the David Lynch Foundation, Charbila has included nods to his crooked vision of the Inland Empire and even the lighter side that once collaborated with Julee Cruise and Angelo Badalamenti. Cinematic touchtones abound on 1888, but it’s not all Hollywood luster for Charbila. She collaborates with Gaslamp Killer on the title track and “Museum Motel”, two tracks that were born of several hours jamming in Gaslamp Killer’s LA apartment. 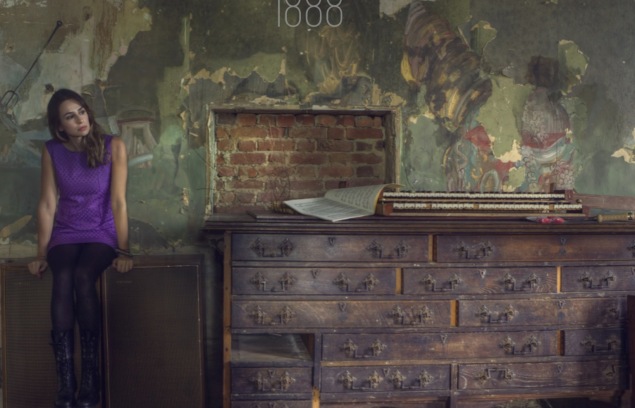