Keys N Krates formed as the brainchild of drummer Adam Tune, synth/keyboard aficionado David Matisse and internationally award-winning turntablist Jr. Flo. The Toronto trio came together in 2008 with the desire to bring their blend of live electronic instrumentation to the stage. They’ve often been referred to as the world’s only “trap band,” a title they reluctantly accept. Tune says it best: “At the end of the day, people are going to call us whatever they want. We are referencing everything from classic house music to Timbaland in our beats, but I think the trap references tap into what the current sound is, and we are okay with that.” 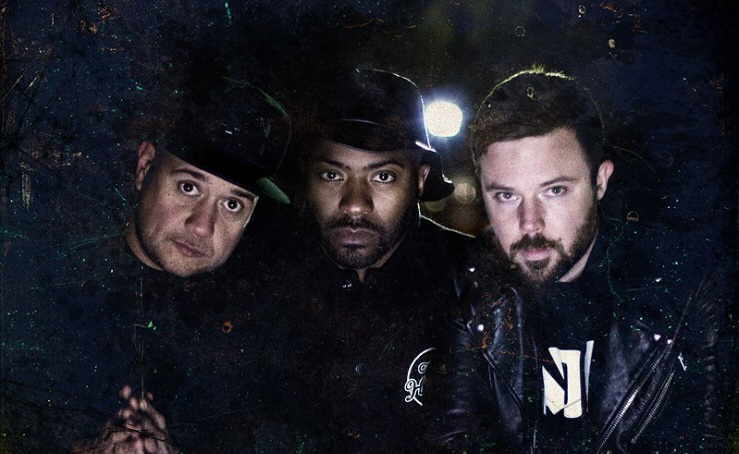 Having toured their unique blend of hip hop and bass music extensively across North America, Keys N Krates put out a slew of original music in 2013. The September release of their SOLOW EP on Steve Aoki’s Dim Mak Records featured KNK’s banger “Treat Me Right” which launched with the support of figureheads like Diplo, Major Lazer, Flosstradamus and TNGHT. It went to number one on Hype Machine, continues to chart on Beatport Hip Hop Chart, and remains a fixture in DJ sets and car stereos around the globe.

Keys N Krates: I Know U

Hot on the heels of their knockout single “Save Me (feat. Katy B),” Canadian trio Keys N Krates brings another hit to Dim Mak with their new single “I Know U.” Preserving their unique instrument-driven, glitched out sound, the trio flawlessly swirl melodic chords and beautifully-chopped vocals into a buoyant, percussive backdrop.