Katlynn Simone, born Katlynn Simone Smith in Houston, TX, is a singer, song-writer, dancer, and actress. Constantly exposed to an array of music, she developed a love for singing at a very young age. This was nurtured with vocal lessons and musical summer camps throughout the Houston area. Soon Katlynn was introduced to singing competitions and local commercials. She discovered musical theater as a young performer at Houston’s prestigious Ensemble Theater and soon was performing for sold out productions nightly. During the summers she would travel to Los Angeles and New York where she would participate in student films. Katlynn continued to study musical theater at the High School For The Visual and Performing Arts in Houston. A lead role in a dramatic short indie film would prove to be her first official introduction to film acting. Next would be guest star roles on the hit BET dramedy “The Game”, as well as the sitcom “The First Family”. While exploring acting Katlynn continued to focus on her music by teaming up with producers The J.A.M (Santana, Leona Lewis) for her first single, “Stuck In The Middle”, an upbeat pop song. The follow up track, “Overboard”, would be the result of her collaboration with Dan Workman (Destiny’s Child, Beyoncé). In 2012 Katlynn teamed up with Houston based music management firm 3SixtyMusic Group, LLC and Grammy nominated producer/songwriter Cedric “Dabenchwarma” Smith. She is busy in the studio working on her new untitled EP which is due to release in 2013. 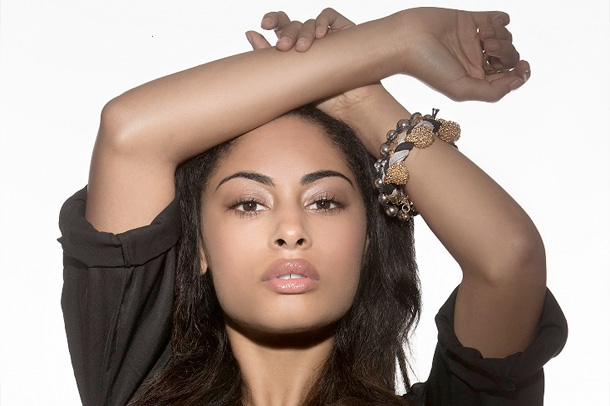