Recorded throughout 2012 & 2013, Kalle Mattson’s newest full-length was produced by The Wooden Sky’s Gavin Gardiner and features appearances by Juno-nominated artists The Wooden Sky, Cuff The Duke & a song co-written by Kalle & renowned singer-songwriter Jeremy Fisher. Someday, The Moon Will Be Gold fully embraces the duality of hope and death, from the summery jangle of “Pick Me Up” to the opulent & euphoric “Eyes Speak”, this is a record that takes the young 22-year old songwriter to the next level both musically & lyrically. “I had written about my mom in the past but never as honest as I was on all of these new songs” says Mattson. “I wanted to fully put down my own story. In a lot of ways I felt like all I had left was this record and finishing it. What I had put off for five years all came back to me in that house and I dealt with it by writing.”

Kalle Mattson – A Love Song To The City (Official Video)

Kalle Mattson – A Love Song To The City Lyrics: 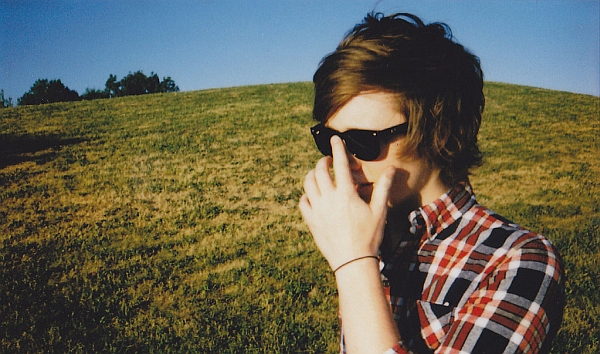