Skip to content
Home » Trance » Kaimo K. vs Cold Rush and Katty Heath – Here I Am

Kaimo K. vs Cold Rush and Katty Heath – Here I Am. Next up on Amsterdam Trance Records is a collaboration between two pioneers of the Uplifting Trance movement in Estonia, Kaimo K and Cold Rush. Between them they have built up a quality resume of peak-time tracks including ‘I Will Feel Again’ & ‘Leap of Faith’ and the outstanding ‘Perfect Run’ mash up for Kaimo as well as ‘Distraction’, ‘Temptation’ and ‘Near You’ for Cold Rush. Along for vocal duties is the ever talented Katty Heath who is no stranger to the Trance Community with tracks including ‘Stole the Sun’ with Dart Rayne & Yura Moonlight and the recent Beatport Trance Top 5 Smash ‘Beautiful Nothing’ with Radion6. ‘Here I Am’ is a true journey into uplifting space and a perfect example of work from these talented artists and we simply can’t get enough. 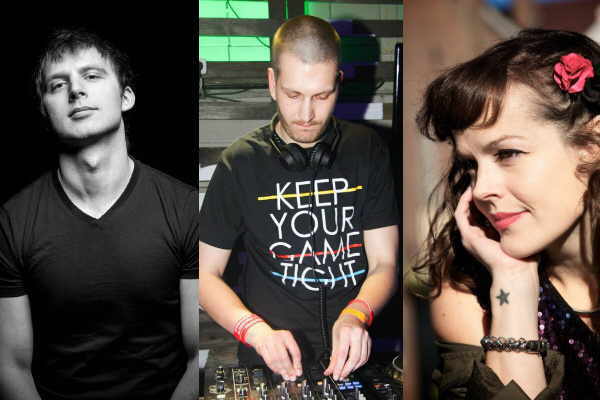 Kaimo K. vs Cold Rush and Katty Heath – Here I Am (Original Mix)

Kaimo K aka Kaimo Kerge was born in a small Estonian town called Tartu. He has been interested in music all his life. At an early age he became fascinated by electronic music of 80s/90s. Kaimo’s developing interest in how the melodies and beats work together is one of the reasons why he decided to create his own music. Kaimo’s first attempts in producing electronic music came in 2007 and by April 2009 he released his debut single. In 2010 his talent was noticed by Dj Lemon (from trance-duo Lemon & Einar K) and later on his track “Back Home” was released by their label Apocalypse Recordings. From that moment onwards Kaimo has developed his own distinctive style and has gone on to become one of the most respected and reliable producers in Uplifting Trance genre. His tracks and remixes have been released by many respected electronic music labels like Armada Music, VANDIT, Silent Shore, Adrian&Raz, D.Max, In Trance We Trust, Emphase and more. Kaimo is currently one of the busiest producers in the scene, releasing several originals and quality remixes for different record labels.

Kaimo K. vs Cold Rush and Katty Heath – Here I Am

Katty Heath is a unique vocalist who has collaborated with a diverse range of artists over the years. Between 2001-2009 she performed internationally with UK Electronica duo ‘Bent’ and is a prominent feature on their third album ‘Ariels'(Ministry of Sound) She is most known for her vocals on ‘As You Fall’ which has been remixed by Kyau & Albert, Guy J and Micah Lukasewich.

Kaimo K. vs Cold Rush and Katty Heath – Here I Am Lyrics:
Promise is spoken
In the lie of the full moon
I still hear you say
They can’t never be too soon
To give it all and start anew
Try to see what we can do

Here I am
Is this moment
Finally happening?
Here I am… 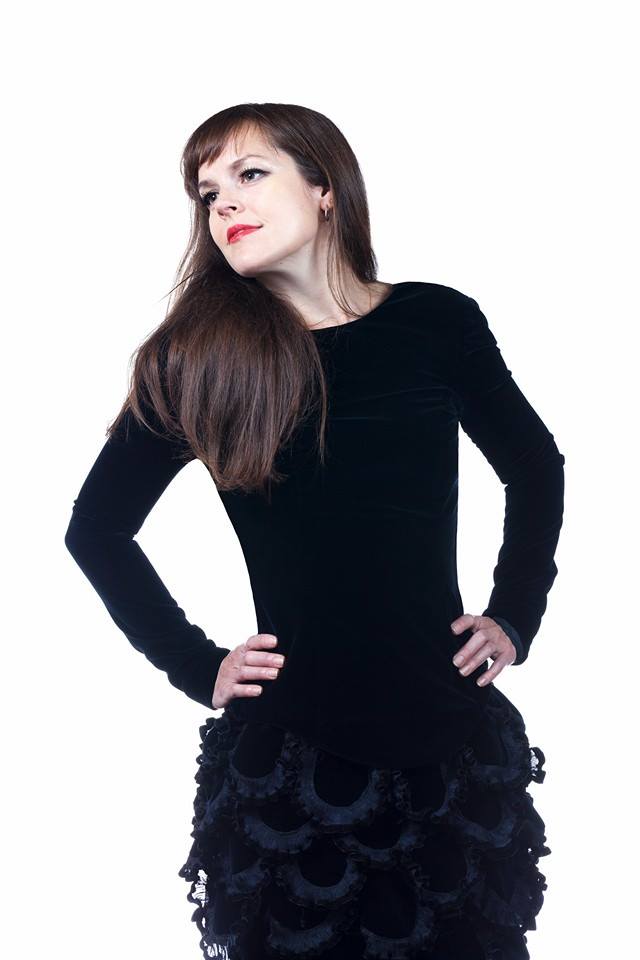