Kimberly Michelle Pate, better known by her stage name K. Michelle is an American recording artist, pianist, guitarist and songwriter. She first received notice in 2009 with the charting single “Fakin’ It” (featuring Missy Elliott), and later went on to release the follow-up singles: “Fallin’” and “I Just Can’t Do This”. In the summer of 2012, K. Michelle garnered further attention by appearing in the VH1 reality series Love & Hip Hop: Atlanta. Following her appearance on the show, she landed a contract deal with Warner Bros. Records. She released her long-delayed debut album Rebellious Soul on August 13, 2013. The album saw commercial success, debuting at number 2 on the Billboard 200 and selling 72,000 copies its first week. Wikipedia®.

K. Michelle will be releasing her new mixtape Still No Fu**s Given on Valentine’s Day and today, unveils the first offering called ‘I Don’t Believe’ which is a cover of Frank Ocean’s ‘We All try‘. 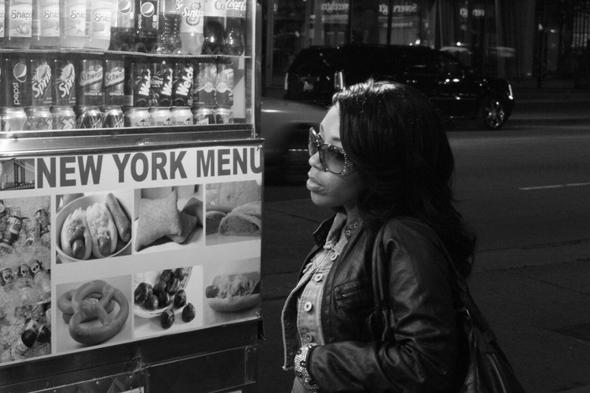