Skip to content
Home » Music » Justina Soto – Trying to Get By

The singer-songwriter from Brooklyn NY releases visuals from her 2010 release “Soul Sacrament”, a collaboration with guitarist Danny Iuliano. She attended the Frank Sinatra School of the Arts founded by Tony Bennett where she honed her skills as a performer and musician and since then, has performed in several NYC venues including Carnegie Hall (2005) and has opened for the Dave Matthew’s Band in Central Park (2003). Stay tuned for the follow up full-band, live video collaboration due Spring, 2013 set to be filmed and recorded at NYC’s own Breeding Ground Studios.

Justina Soto – Trying to Get By (A Tale of NYC)

Justina Soto – Trying to Get By (A Tale of NYC) Lyrics: 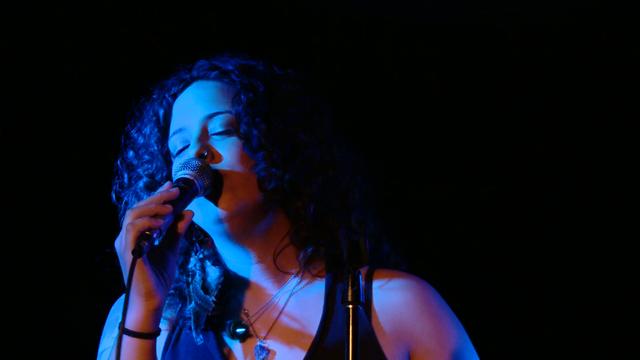