Justin Hunt is from the former LA buzzworthy group, Overcoming New Era, better known as, O.N.E. Since the disbandment of the group Justin continued his quest in his musical career by continuing his talents as a songwriter, dance instructor, music arranger and producer. With all these talents he has delivered his new sound and vision. With his new single “Good Night” Justin has added to the new form of “feel good music” that is arising, and being reminiscent of the past great artists such as Prince, Pharrell Willians and of course, Michael Jackson. 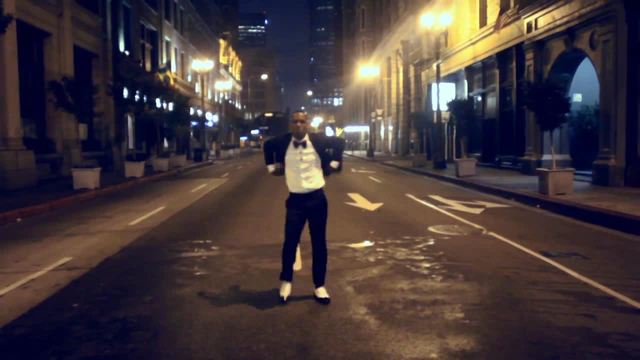