In May 2013 London collective Jungle sprang out of the blocks to wide spread acclaim with their debut track ‘Platoon’, which saw a release, along with track ‘Drops’, on Chess Club Records. Two months on and they are back with their second single. After picking up support and a number of plays at Radio 1, including Zane Lowe and Huw Stephens, for ‘Platoon’ and praise from the likes of the Guardian, The Line of Best Fit, NME, DIY, Clash and Loud and Quiet, there is a feeling of excited anticipation around what the London unknowns will do next. New songs ‘The Heat’ and ‘Lucky I Got What I Want’ continue to conjure up an alluring neo-soul sound, with a mesmeric groove and focus on subtly and melody that became evident in their previous release. 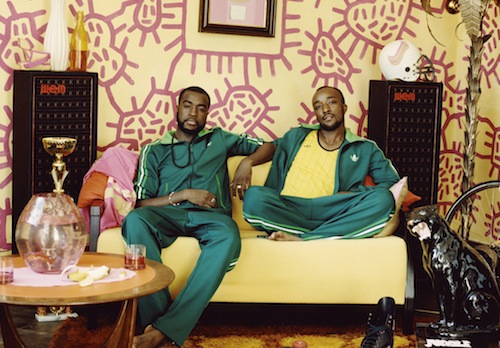