Juliette Commagere is an LA born singer/songwriter and multi-instrumentalist who has always been highly in demand as a performer. She has shared the stage with Grammy-Award nominated Linda Perry, Air, The Bird and The Bee’s Greg Kurstin (Lily Allen, Ladyhawke, Little Boots, The Flaming Lips) and Nick Lowe (Elvis Costello, Graham Parker) just to name a few. She was personally asked to open for The Foo Fighters and supported Bat For Lashes at the Latitude Festival. The upcoming single Big Star is taken from Juliette’s new album Human. With Big Star she constructs a dark and evocative musical landscape meant for the starkness of the Mojave Desert or night drives through L.A.– when the sun is getting low. Within the song one can hear touches of Kate Bush, Imogen Heap, Norah Jones, Mandalay and Sia. Big Star offers a natural blend of fragility, femininity, beauty and soft ambience.The effortless vocal delivery carries softly through the song, combined with a rich collection of piano and other sparkling sounds. Its momentous rhythm brings an electronic vibe to the choruses, and the mild drum-beat, generously covered in reverb, adds an ethereal and almost haunting feel to the track. Juliette’s voice feels soft as silk and at times almost disappears into itself. The production is impressive and big, yet it’s barely there at all. Synth sounds layered cautiously on top of each other in harmony, create an unforgettable experience for any listener who wants to put their headphones on, close their eyes and simply listen. Big Star single will be available for sale and download 24th November.
Juliette Commagere – Big Star

As a member of the indie-rock sensation Hello Stranger, Juliette Commagére has toured the world and shared the stage with the likes of Foo Fighters and Kings of Leon. Now she steps out on her own with her debut solo disc Queens Die Proudly, set for release October 28th on Aeronaut Records. When Juliette settled down in California to write this album she sought to “evoke a certain melancholy and feeling of isolation that no matter what never seems to go away.” By returning to her classical roots (her father is a classical record producer and she grew up playing classical piano) she is incorporating strings, horns, and Brahms-inspired piano voices along with her love of Tangerine Dream-esque arpeggiators and synthesizers. She truly expresses her intentions in an epic and haunting musical landscape. Juliette’s supporting tour finds her in the musical hotspots of Los Angeles, San Francisco, Boston and New York City, showcasing her talent for eager fans and newcomers alike. Queens Die Proudly was engineered and mixed by Martin Pradler and features drums, piano and synths from Joachim Cooder of Buena Vista Social Club fame. For good measure, Joachim’s famous dad Ry Cooder also joins in contributing slide guitar – no surprise as Ry has been singing Juliette’s praises for quite some time. 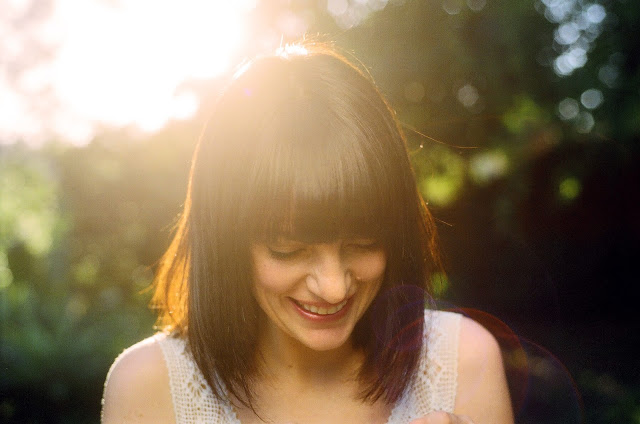