Judith Hill has been praised by Rolling Stone for her “stellar powerhouse vocals.” In addition to penning and performing her own material, Judith – who wrote her first song at the age of four – has backed such artists as Stevie Wonder, Elton John and the late Michael Jackson. Hers is one of the storiestold in director Morgan Neville’s acclaimed 20 Feet From Stardom, a film that shines the spotlight on the untold true story of the backup singers behind some of the greatest musical legends of the 21st century. 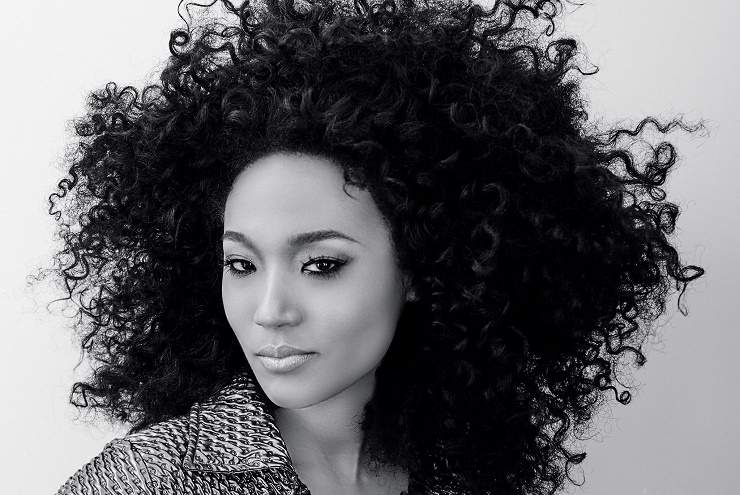 The film has won the Film Critics Award for Best Documentary and an Academy Award for Best Documentary. The film also won the 2015 Grammy for Best Music Film. Hill, who was also featured on the film’s soundtrack, was a contestant on season four of “The Voice.” Judith has already garnered much praise for her live performance as opener for Josh Groban, John Legend and Prince both in the US and the UK. Judith Hill’s debut album, “Back In Time,” produced by herself & Prince is out now on NPG Records.

Judith Hill is among the few individuals — or perhaps the only one — who can not only claim to have worked with Michael Jackson, Spike Lee, George Benson, and Prince, but can back it up with documentation as well. Gutsy yet nuanced as a vocalist, and a songwriter as well as a pianist, the soul-rooted Hill is the daughter of musicians. She earned a degree in music composition from Biola University, near her native Los Angeles, and during the 2000s, she stock piled background vocalist credits on releases by the likes of Anastacia, Robbie Williams, Evelyn “Champagne” King, and Rod Stewart. In 2009, she was selected to duet with Michael Jackson on “I Just Can’t Stop Loving You” during the This Is It Tour, and performed at the King of Pop’s memorial service. During the next few years, Hill continued to work in a background capacity for Elton John, Gregg Allman, and Barry Manilow, among others. Her exposure increased significantly in 2012 and 2013. Earlier in the year, she recorded stirring material for Spike Lee’s Red Hook Summer. The following year, she competed on The Voice during the singing competition’s fourth season, and appeared in the Oscar- and Grammy-winning film 20 Feet from Stardom. Major additional background credits followed, and in 2015, she released Back in Time, an accomplished album produced and released by Prince. ~ Andy Kellman

Judith Hill: Cry, Cry, Cry Lyrics:
I know you been hurting
for a long time
Seems like another day
that never ends
Oh!…those long nights
without a lover, so fine
A lover, yea. But more than that
a true friend.

I hope and pray you will remember
One day, its gonna be alright
But oh oh… your heartache
ain’t gonna’ last for forever
After the midnight cry
comes the morning light