Joy Oladokun is a LA-based singer/songwriter who combines the sounds of roots rock, with folk songwriting and a voice that oozes with soul and honesty. Writing and playing the guitar from the age of 10, Joy has always used music as a way to make sense of the struggles and celebrate the triumph of life. In 2015, Joy self-produced and released her debut EP titled ‘Cathedrals’, still available on iTunes. Last year, Joy raised $30,000 in a Kickstarter campaign for the funding of her first full-length album. 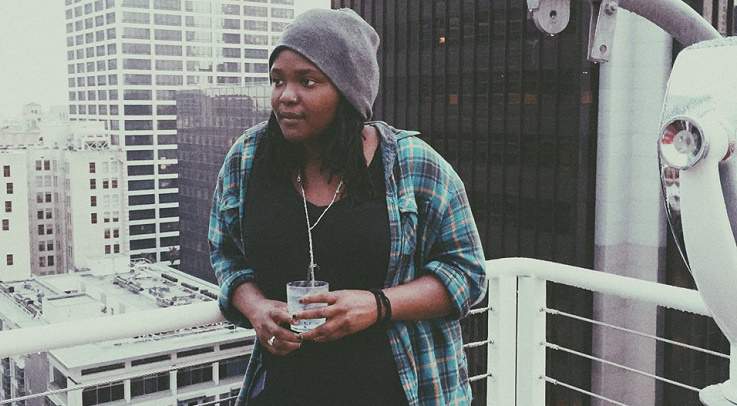 Joy Oladokun has recently released Shelter, the first single taken from her upcoming debut album. As for the meaning behind the song she adds ‘Shelter is a song I wrote about learning how to receive love, and fighting to give it without reservation or condition’. Her debut album Carry is set to be released on April 29th. Joy states ‘Every song stemmed from a lesson I learned, or a lesson I’m still learning. I write to process and to heal, and I sing to help others do the same. I think this past year has taught me that my voice is one of the few gifts I have, and I can use it to spread a lot of love and lift people up. That’s the heart behind the album, and that’s my motivation as a person too.’ Joy will embark on a worldwide tour later this year to support her new material.