Jordin Brianna Sparks is an American singer, songwriter and actress. In 2007, she rose to fame after winning the sixth season of American Idol; at age 17, she became the youngest winner in the series’ history. Her self-titled debut album was released later that year; it was certified platinum by the Recording Industry Association of America (RIAA) and has sold over two million copies worldwide. The album spawned US Billboard Hot 100 top-ten singles “Tattoo” and “No Air”; the latter is currently the third-highest-selling single by any American Idol contestant, selling over three million digital copies in the US. The song earned Sparks her first Grammy Award nomination for Best Pop Collaboration with Vocals. Wikipedia® 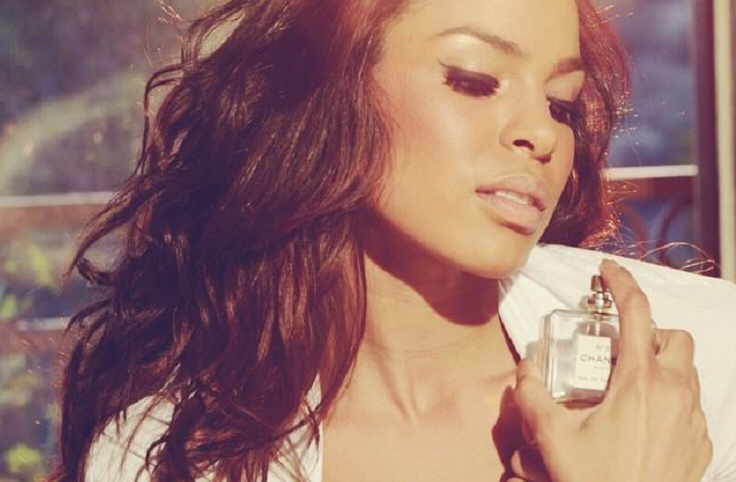 Sparks’ second album, Battlefield (2009), debuted at number seven on the US Billboard 200. Its lead single, also titled “Battlefield”, reached number 10 on the Billboard Hot 100, making Sparks the only American Idol contestant to have her first five singles reach the top twenty on the chart. The second single, “S.O.S. (Let the Music Play)”, became Sparks’ first number one on the US Hot Dance Club Play chart. Throughout her career, Sparks has won numerous awards, including an NAACP Image Award, a BET Award, an American Music Award, a People’s Choice Award and two Teen Choice Awards. In 2009, Billboard magazine ranked her as the 91st Artist of the 2000s Decade. In 2012, Sparks was ranked at number 92 on VH1’s list of the “100 Greatest Women in Music”. As of February 2012, she has sold 1.3 million albums and 10.2 million singles in the United States alone, making her one of the most successful American Idol contestants of all time. 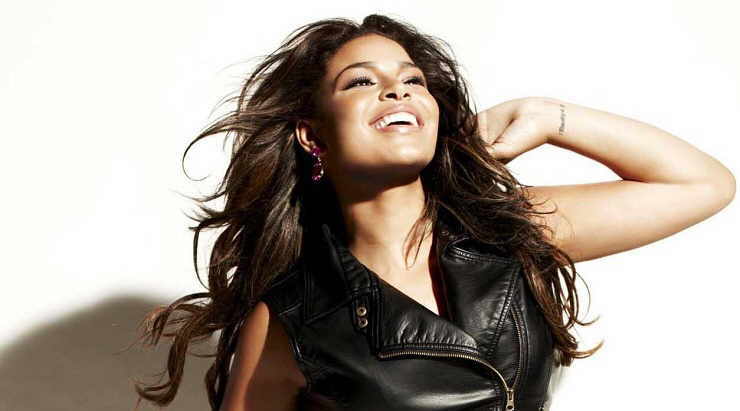 “Double Tap” is the second song to be shared from Jordin Sparks’s upcoming album Right Here, Right Now, following “It Ain’t You.” The album will be Sparks’s third studio album overall, her first since 2009’s Battlefield, and her first release since her #ByeFelicia mixtape from November 2014. Though no release date has yet been revealed for Right Here, Right Now, it is expected to drop at some point early this year. “I knew I had to get out of my other situation since my last record, which was like five years ago,” Sparks said about the album and her hiatus from music during a recent interview on The Breakfast Club. “People that were on my team left and the people that were still around didn’t really care what I did. It was just this weird, ‘We don’t know what to do with you but we’re not going to let you go because somebody might know and we can’t let them get you,’ so it was just this really weird thing.”

Jordin Sparks – Double Tap feat. 2 Chainz Lyrics:
Betta look betta than yo last one
Babe, I know we don’t care
Ain’t so famous ova night, yeah
Don’t be scared to admit it
Seen you look from the start
Oh, on my Instagram he be lookin’
Secret looks on yo phone, I know

Go and lemme know about ya
Hash tag, sum’ to show you’re gangsta
Oh no, don’t, he no square
Just say it, just say it if ya want me

Must be a sucka, cuz I been lookin’
Ya ass gettin’ fine with ya big cookie
Niggas know I woulda been takin’
School of hard knots, they was were plain lickin’
I really did it cuz I say I did it
That’s a turn on if a girl say she in the pot
Turn on if a girl say she independent
If I ask her, can a home girl come to dinner
? is you a singer or a stripper?
Tryna get with you, yo otha nigga inefficient
Well, is it an issue, well, I don’t think it was an issue
Cuz when I get with ya I double tap more than a pistol