As a Brisbane-based soul performer, Jordan has been performing for audiences nationwide with his experimental blends of genres and influences from the start of 2013. Starting piano and guitar from a young age, Jordan has been most influenced by the music from his upbringing. Spurring with the likes of Stevie Wonder, Bob Marley, Michael Jackson to his current main influences of Fat Freddy’s Drop, D’angelo, John Legend and newly found James Blake. Blends of genres creates a blend of listeners ranging from the country blues radio-stations in rural Queensland, to Deep-House radio-stations played in London. After releasing his music in March 2013, Jordan has already been played in six different countries (France, Netherlands, America, England, New Zealand and Australia) to a large international audience, and has gained the loyalty of through social media. The best way to describe the music is groove. Though there is an eclectic mix of sounds, the main medium of all the music is “groove”. Be sure to stay updated and spread the word! 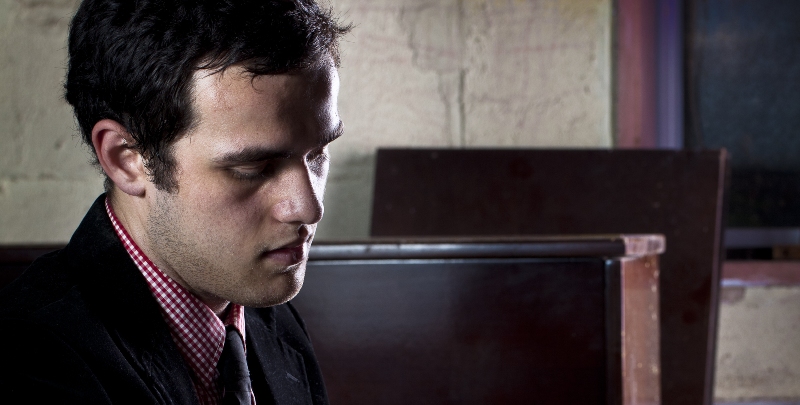