Jordan Melton aka Jordan Grace was born in Nashville, Tennessee to former Kickboxing world champion father and singer/songwriter mother. She spent her teenage years training in competitive dance, gymnastics as well as taekwondo, which gave her the chance to travel across the country. 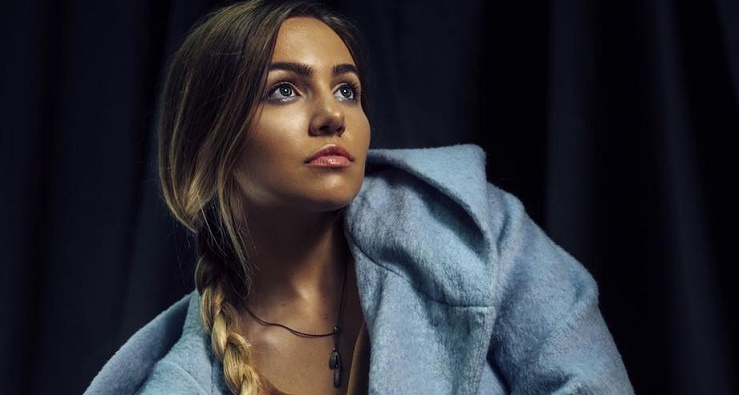 Jordan has performed with some of the best artists in the world, including Justin Bieber, and Alexis Jordan. Some of her other credits include Cartoon Network, Tyler Perry’s Musical ‘You Don’t Know Me’, and AT&T Commercial among others. Jordan made her debut as a recording artist this year at Celebrity Dance Challenge in Atlanta in front of a sold out crowd.