Skip to content
Home » Music » Joplyn: Against The Stream

Berlin-based indie-electronica artist Joplyn returns with her emotional and thought provoking new track ‘Against the Stream’. Co-written with electronic music heavyweights Booka Shade, the single is set for release on 27th January via the label Stone Free Berlin. The young artist of Vietnamese, German and Canadian decent sets a haunting tone with the track’s heavy drum beat and harsh industrial sounds that produce a dark atmosphere fitting for modern city life. Taken from her own experiences living in Berlin, lyrically she describes the extreme contrasts and contradictions of society and the differences of life in the ‘concrete jungle’. Though urban life may be daunting at times Joplin encourages others and herself to have the faith and courage to follow your own path, to go ‘against the stream’. 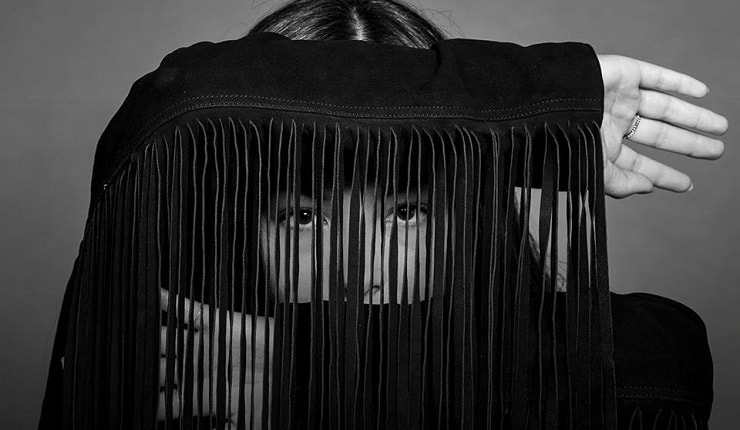 After the release of her debut E.P ‘Cold Flames’, Joplyn caught the attention of legendary electronic music duo Booka Shade who jumped at the chance to work with her, co-writing the track. The single also includes a special Booka Shade radio edit as well as a club remix. The fellow Berliners, who have been named by Resident Advisor as one of the world’s top five acts, manage to accentuate the tracks emotive, lonely atmosphere. The remix uses pulsating basslines, break-beats and unique synth-noises, which produce the sound that one has come to expect from the electronic music pioneers and further adds to the track’s mystery and edge.

Joplyn discovered music at the young age of five and began learning to play the piano. Her music merges a mix of indie-pop, electronica and alternative R&B. Speaking of her influences she explains, “I listen to a lot of different music, but at the moment I am inspired by artists such as Banks, Sohn, Lorde, London Grammar, Ry X, FKA Twigs, Aaliyah and Sade…” She released her debut E.P. via Stone Free Berlin in May 2016; this was an evocative introduction to Joplyn’s songwriting where she talks of personal experiences, fears and hopes for the future, and of volatile and contrasting situations.

‘Against the Stream’ is a taster into the mysterious and dark musings of Joplyn and her modern views of urban life. With the release of her debut album landing in 2017, we wait in anticipation for the Berlin songstress’s next move.

Joplyn: Against The Stream Lyrics:
chorus:
people starving hard on love
and we ain’t getting younger
burying their own souls
we are all shotgunners

verse 1:
problems others dream of
leaving sane to linger
fates are put on slingers
only for you and me to watch

verse 2:
souls full of sad happiness
fake love full of vastness
life sweet like a center shock
out of breath but we didn’t walk