Jonathan Monroe “Jonny” Craig (born March 26, 1986 in Minot, North Dakota is a Canadian-American singer. He is currently working as a solo act, but has been the lead vocalist for the bands Dance Gavin Dance, Emarosa and Ghost Runner on Third. He has an eponymous solo project, with which he has released one studio album and a live album to date. He was also a part of the supergroup, Isles & Glaciers, ultimately leading to its demise. Craig possesses the vocal range of a baritenor and his distinct type of soul-based singing has earned him a high amount of acclaim. Wikipedia®.

Jonny Craig & Kyle Lucas – The Party And The Dream

(Kyle Lucas Verse 2)
And then a couple things ain’t pan out, did my best to branch out
Seems I had some luck before but I think that bitch just ran out
You only want what’s best well, best you better stand out
And then every person I meet now and it seems they got they hand out
And I went so long with out writing; I almost threw the towel in
I’m at a loss for words, somebody throw a vowel in
I’m only human, takes a lot of talent
Between the party and the dream, and I’m searching for that balance
So fuck them to infinity cause this industry almost finished me
All this negative energy you ain’t been through this no empathy
These opinions ain’t offending me, critics ain’t no friends to me
What’s the worst that you can do? I’m already my own worst enemy
They love it when you on top, ride coattails when you pop
And pray to God you don’t flop, ’cause so called friends will walk
My flows on fire, been through hell
Opened fire you can see the shells
Tried to assassinate my character but then they failed
Oh well 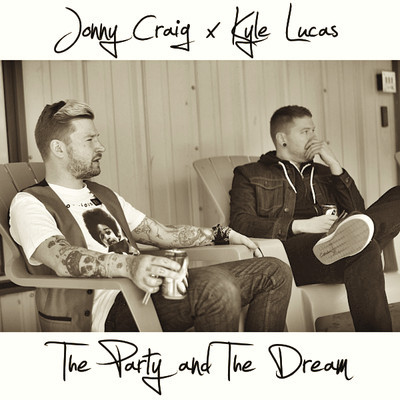