Skip to content
Home » Music » Joni Payne: Must Have

Singer/songwriter Joni Payne combines her classic jazz influenced vocals with new age r&b melodies to create a unique sound that can best be described as street meets relaxed chic. Born in the midwest, but having lived on the east and now west coast, Joni has been influenced by a wide array of genres and American cultures that have helped her develop an explosive and haunting electronic style. 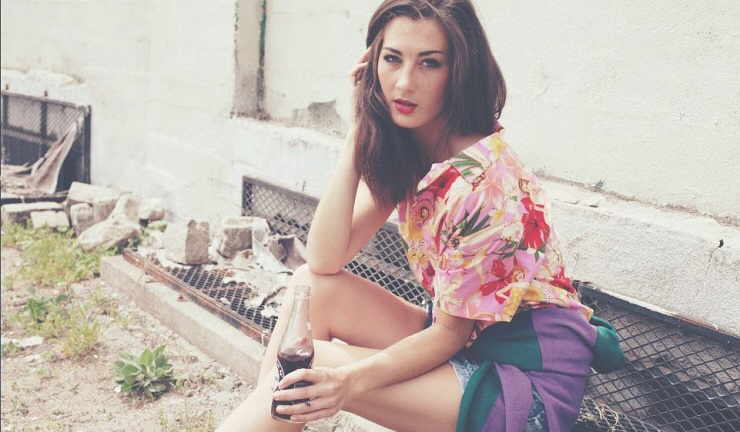 Coming from a professionally studied graphic arts and modeling background, Joni brings unique and striking visuals alongside her music and performance. With several acclaimed singles under her belt, Joni is currently working with seasoned electronic producers on her breakthrough album, which promises new looks, feelings and of course sounds in the near future.

Joni Payne: Must Have

Joni Payne has teamed up with Duncan XL for his production work, and together they’ve delivered a chilled, smooth-as-silk track that combines elements of classic jazz, modern-pop and R&B with an electronic haze.

Joni Payne: Must Have Lyrics: 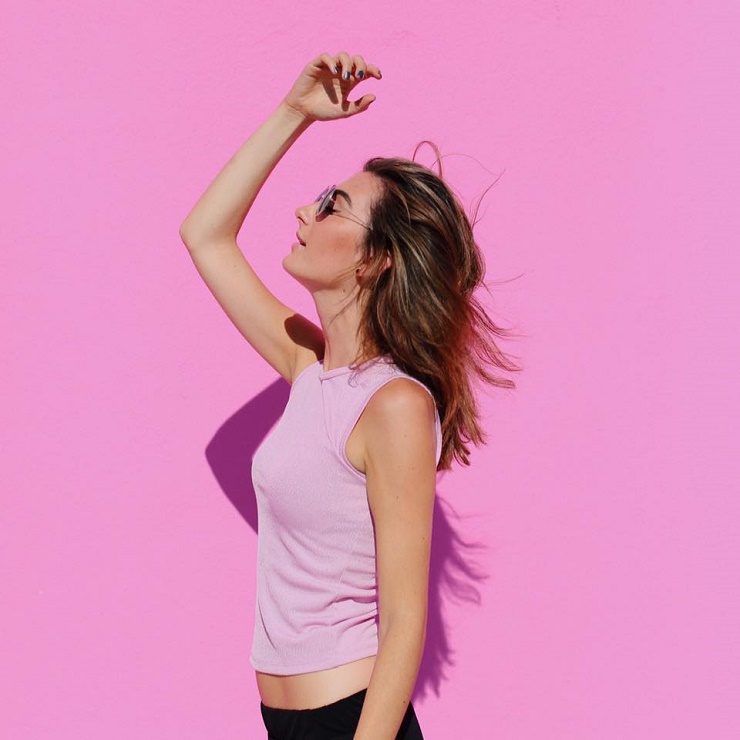