With 2011’s critically-lauded Gentle Spirit, audiences worldwide were introduced to the prodigious talents of singer, songwriter, multi-instrumentalist, record producer and unrivaled guitar hero Jonathan Wilson. Gentle Spirit’s authentic exploration and modern updating of the “Laurel Canyon sound” earned it high marks on many year-end lists, including those of MOJO (#4), Uncut (#16) and The Guardian (#28). Both BBC Music and the NME gave it 8/10 stars. The eagerly-awaited follow-up, Fanfare, is an ambitious, epically grandiose rock production that instantly conjures thoughts of Dennis Wilson’s Pacific Ocean Blue. Fanfare’ as a word, represents a fanciful showing, a bodacious movement of energy, a celebration of sound,” Wilson explains. “Something to signify an arrival, a special occasion. A fanfare follows no rules. In this case, it’s also the opening song, it’s the gateway for the rest of the record. By the second number, “Dear Friend,” Wilson displays his guitarslinger side in a mind-crushing six-string duel with band member Omar Velasco. It’s a blistering, bluesy scorcher just begging to be used in the climactic scene of a darkly intense Hollywood thriller. Whereas Gentle Spirit was recorded over several years with various friends sitting in, with Fanfare, as Wilson explains “My touring band (Richard Gowen on drums, Dan Horne on bass, Omar Velasco on guitar and Jason Borger on piano and organ) is on this album.“ We’ve played festivals, clubs, theatres, arenas and everything in between. We’ve had the opportunity to learn on the road from the likes of Neil Young and Tom Petty and also play gigs with great friends we really admire and respect like Wilco and Tame Impala.” 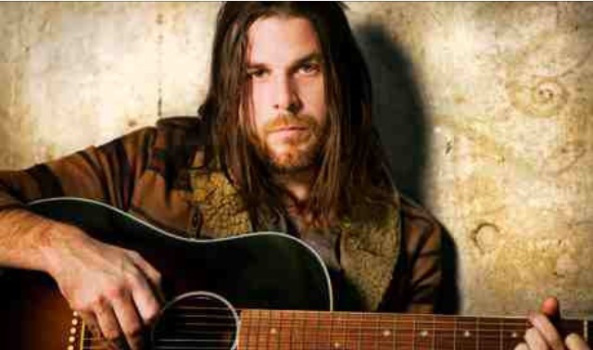