Former Tribes frontman Johnny Lloyd has put out his first piece of solo-work since the Camden bands demise last-year in the form of ‘Pilgrims.’ The title track from his newly announced EP and it makes for an altogether different affair from the brand of anthemic-indie his former band were known for. Recorded by Blaine Harrison (Mystery Jets) on a simple 8-track, the stripped back and chilled ‘Pilgrims’ shows the early signs look good for Lloyd as he starts out as a solo-artist. The understated track has an altogether retro feel about it as Lloyd blends mellow synths with scratchy minimalistic riffs, showing you don’t need a huge production if you’ve got the talent. 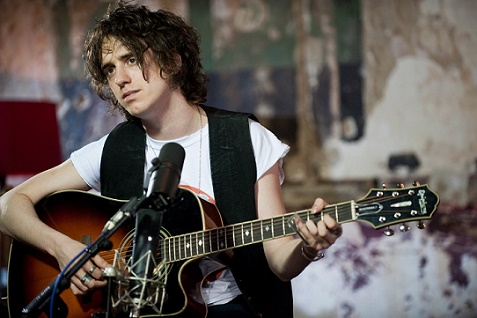