If you’re looking for an instant aural pick-me-up, look no further than the debut single from Jodie Abacus, “I’ll Be That Friend.” Sounding like a cross between Stevie Wonder and Billy Joel — the London-based crooner packs a soulful punch, with plenty of poppy and heartwarming vibes to go with. This impressive debut from London’s Jodie Abacus stands out as one of the feel good moments of the year thus far. Penned last year after having fought off pneumonia, I’ll Be That Friend is an ode to eternal companionship – admirably honest without a hint of pretentiousness. With the Magical Mystery Tour-esque piano chords underpinned by Abacus’ uplifting, soulful vocal, it’s a million miles from anything else around right now, and all the more utterly brilliant for it. Check it out below, alongside details of his upcoming shows. 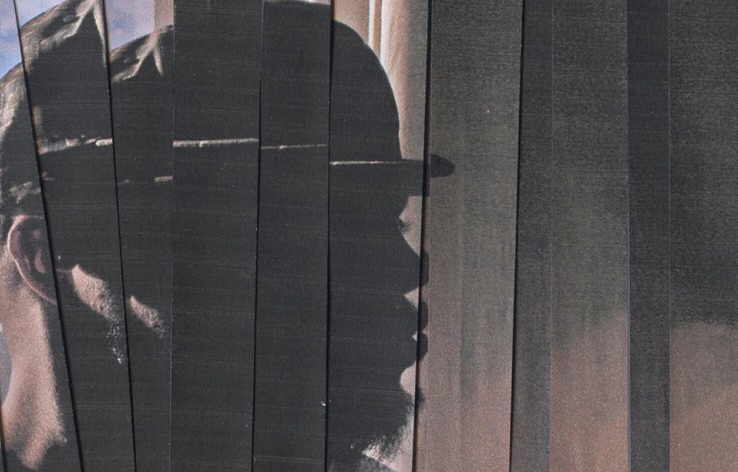 It seems odd to feel like you are behind or missed the boat on something that was only released online five whole days ago, but such is the transient nature of the internet that the world can move on completely in just a matter of hours. Luckily we’ve never had much truck for the whole ‘must be first, must be quick, must post NOW’ side of blogging, preferring to take time with a song and feeling it before we post it. That has lead to us posting stuff weeks and sometime months after release and, while other ‘buzz’ blogs may shudder at that very notion, we are totally happy with it.

Jodie Abacus – I’ll Be That Friend

We mention this as we come to feature a rather wonderful debut single from London based Jodie Abacus which did indeed get released five days ago. Chances are, being the well read and eager to consume new music types that you are, that you have already heard it (and hopefully loved it). If, like us, you missed it last week, come with us on a journey of musical discovery, a journey that will take you back to the mid seventies, flamboyant flared clothes, big hair and beards fantastically infectious and bright melodies. Written after a bout of pneumonia and for that one friend who was there for him throughout, Abacus’ “I’ll Be That Friend” is a sublime slice of retro infused pop rock. Sounding like it was taken from the recent nostalgia loving Guardians of the Galaxy soundtrack (we’re specifically thinking Redbone’s “Come Get Your Love”), this piano led R&B tinged pop tune is just full on upbeat happiness. The bassline struts confidently while the guitars, strings and vocals dance and spin and swing across the street from side to side, atop cars and around pedestrians, all the while making them smile and dance along.