Brooklyn’s own Jimmy Noel A.K.A Jimi Noel like every child that was born in the era grew up listening to Hip Hop and the rap of that time. But as he got older he discovered the sounds of Michael Jackson and like everyone who has been inspired by him he danced and emulated his style. In his early pre-teen years he discovered a younger artist name Usher, who from that moment on inspired jimi to sing. At the tender age of thirteen, Jimi and his older brother would go around to hospitals and sing for the patients. The artist who’s music inspired them were songs from groups like Boyz II Men, AZ YET, New Edition. Like so many artist prior to Jimi he would put on records and jam by himself with such artist as Smokey Robinson, Diana Ross, Stevie Wonder, and as many great R&B legends you can mention. Jimi is a very unique singer, we all hear this all the time but yes Jimi can really sing.

Jimi’s first live performance was in elementary school singing Usher’s “You make me wanna”, his peers and teacher’s were in shock to hear this coming from a quiet shy young man. Now that jimi has found his new passion in music his other passion he discovered at the age of 10 was basketball. So now you have a singer that plays basketball (Montel Jordan for reference). Jimi is currently working on building his catalog of original songs, while working with a few producers Jimi unique style so far has captured the ears of a few major record labels. Jimi Noel a new voice, a new sound a new attitude in music. So keep your ears and eyes open for this new sensation.

Jimi Noel – Sideline Lyrics:
Are we really doing this right now? Really? Damn
(Verse 1)
Bell Rings
Now we going at it again
She throw a swing
Talking bout im always out with a friend
And now your homegirls saying you should leave me alone
He aint no good
Throwing low blows
This aint group love
And they don’t know
That my love for your is deep so they should leave us alone
(Chorus)
Why they gotta take the fight for you (we could figure it out)
Cause this ship was only made for two (they the reason we drowning)
They looking for dirt to spread around
Bring our love down
Cause they aint got nothing better to do

Just think about what our relationship is going through
Everytime I come around you got an attitude
From the sideline talking
(Verse 2)
(The Phone Rings)
(Jimi- Hello?)
(Marc- Yo Jimi we got this–)
(Jimi- Man Yo these chicks are all up in my mouth right now)
(Marc- Alright cool)
But its business
Something that there man never had
Tired women
Don’t know what to do with themselves
Lonely, Think they want me
Wanna wear your shoes
Wishing they were you
Pay attention
Every smile you seeing aint true
All these questions
Girl you know you got a good dude
(Chorus)
(Bridge)
I know
There are things to fight about
But not them
We are bigger than that
I’m not with,
The back and forth the gossiping
(Marc- Ayo Jimi you still want me to hold on?)
(Jimi- Nah I’m finna come thru, I need to clear my head)
Why they gotta take the fight
(Chorus 2x) 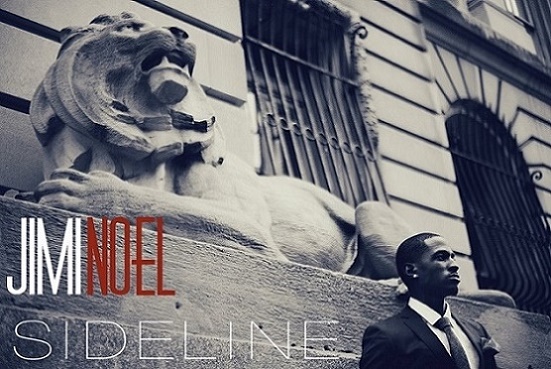