Jillea has 22 tattoos, 11 piercings and black hair but the music she produces isn’t roll-in-the-glass punk rock or head-banging hard rock. The 21-year-old small town gal with the city edge only stomps on clichés and stereotypes. She creates an urban-tinged pop that has a gentleness and vulnerability with a killer emotive voice. “It’s my favourite thing…for people to look at me and hear the acoustic version of ‘Bottles,’ which is the most beautiful piano-vocal ever and they’re like, ‘Did that come from you?’ ‘Yeah it did.’” Jillea — who won Slaight Music’s 2013 It’s Your Shot songwriting and artist development competition with her heart-wrenching rhythmic-ballad “Shattered” — is now in Toronto co-writing an EP with Adam Alexander (Shawn Desman, Mia Martina) and New Royale’s Liz Rodrigues (Eminem, Dr Dre, Pink) and recording it with Alexander and co-producer Andrew “Marty” Martino of Down With Webster. 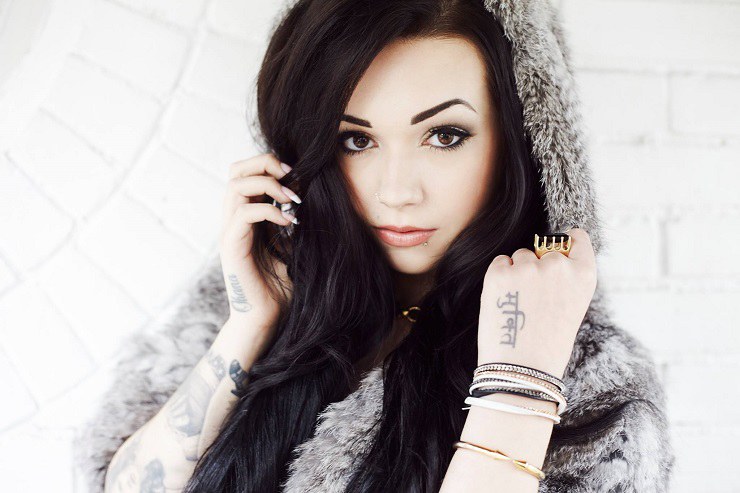 “We all work so well together; I haven’t even stepped outside of that circle,” says Jillea. The feisty tell-off “Miss America” is what Jillea stands for, a lyric that declares she’s not a covergirl that can be changed and molded, while in the string-enforced “Goddess” she demands to be treated well. It’s something different for the girl who says she always comes in second place in love, losing out to someone else, which is the subject of “Shattered.” “I like to show every side of me in my music,” Jillea explains. “So there is a confident side, a cockiness, just as there is to everybody and that comes through in ‘Goddess,’ but some of my songs are more emotional and vulnerable. When someone listens to my album, I want to hit every feeling that they might have.”

Jillea had only just relocated to Toronto, living out of boxes, when she began writing these songs. She grew up in Quispamsis, New Brunswick, a town of 18,000, just outside Saint John on the East Coast of Canada, with “lots of water and trees and nature,” she says. But she always felt big city, just like her mom, a successful (and tattooed) interior designer, whose own mom had put her on a bus at age 16 to a bigger city to pursue her dreams. Jillea knew she could sing at age 3. Her mother tells her she tearfully confessed one day, expecting to get in trouble because she had said she was in her room playing with Barbie dolls when really she was singing. “I don’t want you to be mad at me, but I can sing. I can really sing,” the little girl had said. Her uncle also recalled that at 5 she would sing nursery rhymes in perfect key. “He always told my mom, ‘She’s gonna be a singer.’ So it never left my head,” says Jillea. 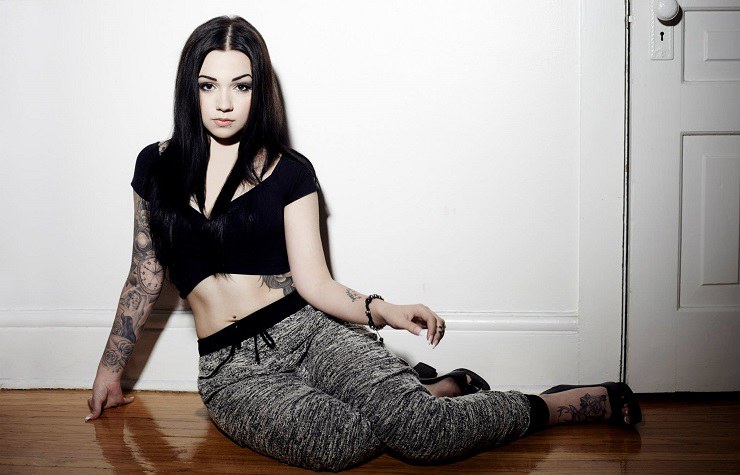 “But where I’m from, everyone’s first reaction to having big dreams is ‘No.’ Everything is ‘No, no, no. You can’t do that.’ “Because of the type of music that I sing — R&B, pop alternative — it was very foreign. It was like I was an alien to everybody back home. All my friends’ parents thought I was nuts because I dropped out of university when I won the contest and moved to Toronto.” It’s Your Shot was the first contest Jillea ever won. “Even back home doing St. John Idol on the boardwalk on Tuesday nights, I never even won any of that shit ever. Ever,” she says.

Jillea: Behind The Scenes of “Shattered”

Now, she’s validated — and big city. And hearing yes, yes, yes! “To me, the most charming thing about music is when you see something or hear something unexpected,” Jillea says. “I love the fact that my image and my sound don’t make sense because it makes people question what does make sense and then it tests the boundaries of what’s acceptable. “I don’t like being predictable. I love the unexpected. I love when people look at someone and are like, ‘Why are they that way?’ That’s when my job is done. That’s exactly what I want people to be like – ‘Who is Jillea?’ That is the point of what I do.” 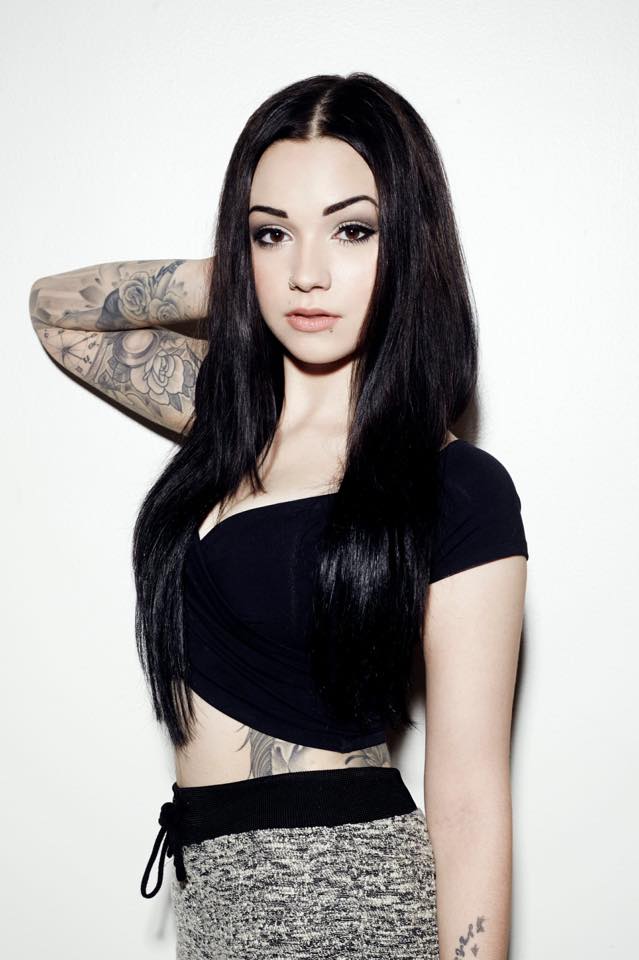