Born and raised in Los Angeles, R&B singer/songwriter Jhené Aiko first came to prominence during the early years of the 2000s when she was signed to Epic and contributed vocals to several tracks for label-mates B2K. Coming from a musical family, with two of her sisters (Miyoko and Jamila) members of the group Gyrl, Aiko had all the musical grounding to launch her later successes through various musical appearances on music videos and soundtracks. After collaborating with other artists during her early to mid-teens, she took a brief hiatus to finish her education. In 2011, she released her comeback mixtape Sailing Soul(s), comprised of dreamy, minimal R&B vocals; it was entirely written by Aiko herself and featured collaborations with Drake, Gucci Mane, and Kanye West. The mixtape was certified gold with over 100,000 downloads to date. In 2012, she signed with Def Jam-ARTium Records and released the single “3:16AM.” The following year proved to be pivotal for Aiko — she featured on Big Sean’s Top 40 hit “Beware” and teamed up with Drake for an appearance on his highly anticipated album Nothing Was the Same. Critics praised her performance with Drake, which raised her profile globally. In November 2013, she released her debut EP, Sail Out, which included the tracks “Bed Peace” (featuring Childish Gambino) and “The Worst.”

[Kendrick Lamar]
Tell me find your spot with the warning that I might slip
And when you climb on top that’s the ultimate road trip
Ride on my like your Pac got me thinkin’ it’s 96′
I can rap on some nineties shit, wrap your leggings around my hip
I’m so into it tourists want to come speculate
But if I stay monogamous promise this kiss will always taste like candy
And yea, it’s obvious momma now probably can’t stand me
I’m sure they’re tired of this look that you have when you’re antsy
We gon’ fuck around (Mmm), we gon’ fuck around
And triple through triplets of babies right now
And that might break the record and no, that don’t mean you’re fertile
That means we’re fucking reckless, plus we don’t use protection
I find myself reading old text messages when I’m bored
We find ourselves sexting ’til that connection is restored
I know that sounds immature, but if we never grow up
Then I wish you good luck on the seas that’s inside this wall

Come to me
Come, come to me
Look at what you’ve done to me
You put a gun to me
Then you brought the sun to me

Shine like blood diamonds
Learning to have patience
Only cause you are timeless
The universe energy doesn’t lie
And this chemistry is infinity at a million
Times
I wrote a million rhymes to scrabble your
Star power
Now the 24 bars, you get 24 hours

All that I know is right now
Nothing’s for sure but, right now
Gotta get yours like, right now 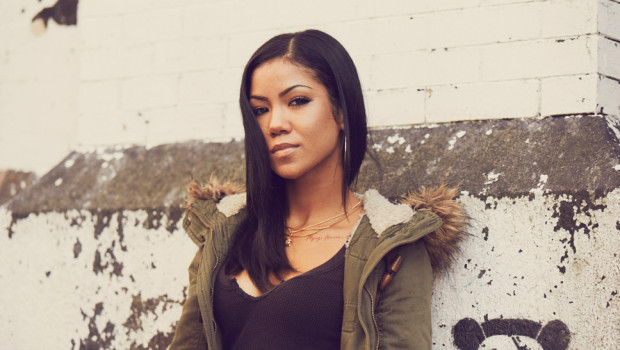