Independent R&B/Soul artist, JeRonelle McGhee, is a true star in the making with excellent stage presence and vocal ability to match. Currently, JeRonelle continues to build the foundation toward a successful lifelong career as a national recording artist, songwriter, producer, actor, and all-around entertainer. In addition to graduating Summa Cum Laude from Clark Atlanta University with a Bachelor’s Degree in Music, JeRonelle became well known for his performances throughout the Atlanta University Center campuses, as well as the city of Atlanta at large. JeRonelle has gone on to share the stage with nationally known recording artists such as Deitrick Haddon, Geoffrey Golden, and Common. Citing John Legend, Daryl Coley, & Donny Hathaway as just some of his many musical inspirations, JeRonelle continues to grow as an artist, and is poised to make his mark on the music and entertainment industry very soon. 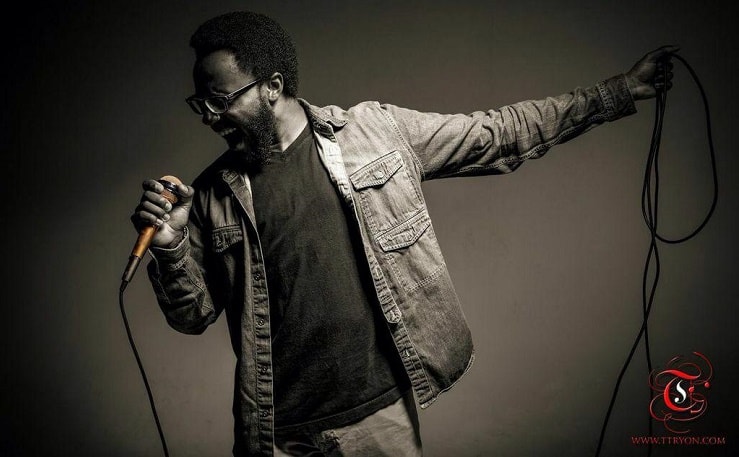 Introducing “Outta My Head,” the brand new single from recent CAU Alumnus, and Independent R&B artist, JeRonelle McGhee. Written and Produced by JeRonelle, “Outta My Head” is an uptempo R&B banger that chronicles the struggle of moving on from past romantic relationships. After a short creative hiatus in 2015, JeRonelle returns to the music scene with this latest offering and he still has plenty more new music soon to come, including the release of his debut EP later this year.