Jeremy? – Fake Fruits. Call me flag-waver, I always love the chance to review a good production from my home country. Four-piece Sofia based outfit Jeremy? released their new video for “Fake Fruits”: a (mostly) black-and-white selection of clips in slow-motion directed by Georgi Manov and produced by the band members themselves. Pretty girls, naked forest-dancing, and a dash of erotica, as well as some very clever visual effects accompany this emotional indie-rock ballad.

Jeremy? “We should note that there is a new generation of young Bulgarian rock bands that, I think, produce very adequate music. In this year, 2014, they reviled themselves to the world and, I think, next year will be increasingly popular. One of those bands is JEREMY? Let’s hear them, and in the sake of cinematography you should see the video, too.“

Jeremy? – Fake Fruits Lyrics:
I was all alone being strong, fearless like a king
A man that used to have the best days of his life
I was sacrificed in a lie and it seems life was wasted away
Beautifully
And you’re not alone anymore living for somebody else
Asking me to go away when all I needed is to stay
And I miss you, I miss you
May be these words sound plain rhymes, taste like fake fruits, feel like lies
Baby, tell me, baby listen to me, set me free, take me away
I’m like a lion in a zoo

But don’t live in a lie
Is it all bad?

But don’t live in a lie
You have to find your own way. 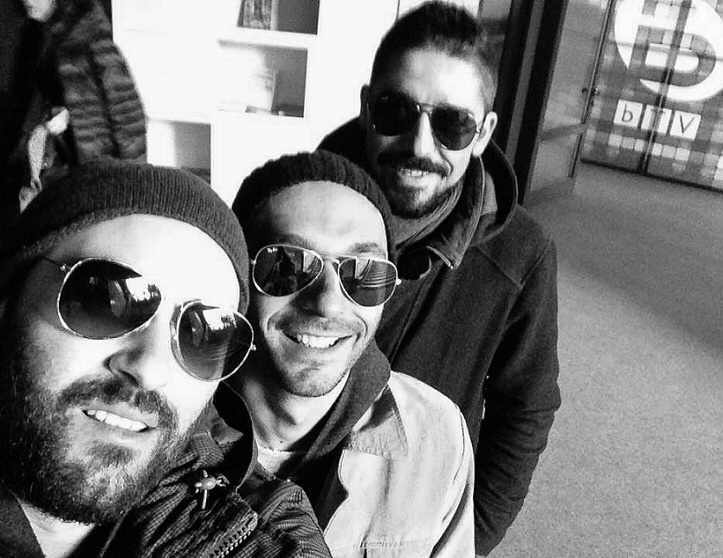