Singer + songwriter Jenn Em (née Jennifer Michelle Malsch), was born and raised in the shadow of the US capitol, in small-town Chevy Chase, Maryland. The lone creative soul in a family of academic types, Jenn was playing the piano by age four, and had written her first song at age six. While still in single-digits she took up the violin, performing for audiences at the Kennedy Center, the White House, and at Baltimore Orioles baseball games – each instance in perfectly frilly dresses, accented by child-prodigy cuteness. 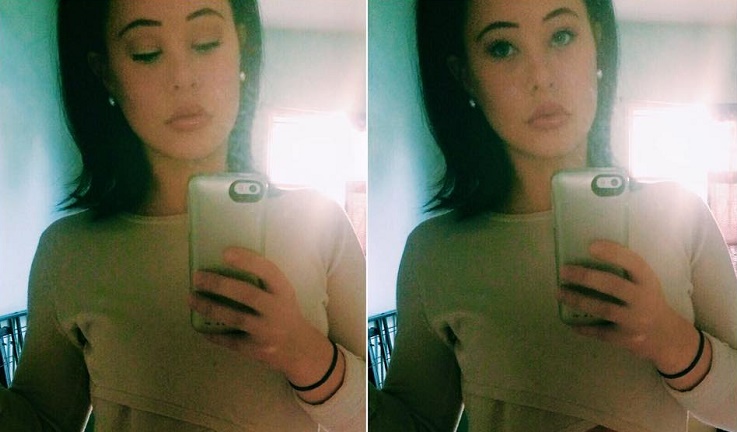 She was never not singing. As a rebellious teenager she dropped the cute act, and expanded her musical repertoire by entering the world hip-hop and R&B as an around-the-way writer and hook-singer. In 2008 she released a remix of “Nike Boots” by fellow Washington, D.C. native Wale (feat. Lil’ Wayne). The track exploded in the local market and provided the kick in the ass the then seventeen-year old Jenn needed to decide to pack up and hit the road for Los Angeles.

“I sang everywhere, for everyone – anyone!” she reflects about her early moments looking for a break on the West coast. Stumbling over roadblocks in life and love the way young, ambitious girls do, Jenn poured her pain into her music. Then, the way it randomly goes in the business of music, Jenn met JUB Records owner + executive Jubbie Chang – with whom she grew an electric creative synergy and began to develop her unique musical sound. Together they began working on her deeply personal and inspired project. Jenn Em is currently writing and recording her ice blue-eyed, raw-soul inspired debut EP with few fucks otherwise to give. 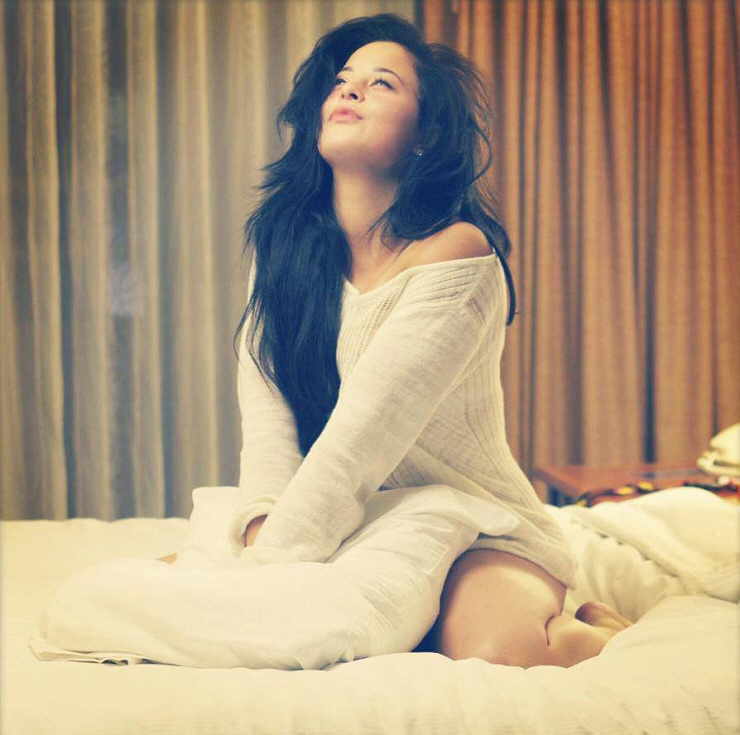