Skip to content
Home » Music » Jared Cotter – You Me Forever

Jared Lincoln Cotter is an American pop/R&B singer, songwriter and model. He has hosted a number of TV shows, and he co-wrote the number 1 song “Down” by Jay Sean. Born and raised on Long Island, Cotter grew up in a family of musicians. Cotter’s great grandfather, James Reese Europe was the first African American jazz player to perform at Carnegie Hall. Cotter’s father, Robert Cotter, played in the late 1970s with Nile Rodgers and the late Bernard Edwards of the Big Apple Band, later known as Chic. Cotter listed as his influence artists such as Stevie Wonder, Marvin Gaye and Brian McKnight. Cotter’s recording career began when he was 15. He performed and released music as JL Cotter, and co-wrote songs such as “Make U Cry”, “My Girl”, “She Likes It” and the Notorious B.I.G inspired “Somebody’s Gotta Go”. He has worked with Joshua Thompson, Rob Fusari and Jeremy Skaller, and has also collaborated with other songwriters including Andre Deyo, Teron Beal and worked with producer and songwriter, Quincy Patrick. Wikipedia®.

Jared Cotter – You Me Forever

Jared Cotter – You Me Forever Lyrics: 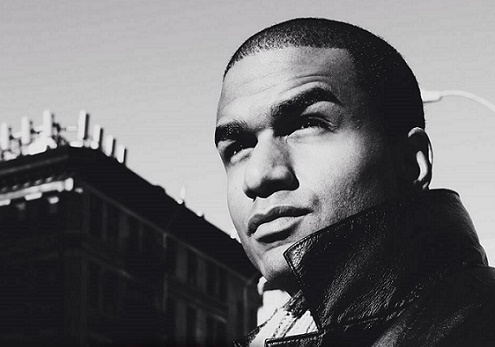