In the summer of 2010 Jamtech set sail on their pirate vessel, heading for Trinidad and teaming up with the island nations soca champion KMC. KMC is a household name on the soca/dancehall scene in Trinidad and all over the Caribbean who gained success in the US with his 2005 single “Soul On Fire” that received the support of Hot 97 in New York and peaked at #67on the Billboard Singles Chart. Together Jamtech and KMC recorded a track that after a few rum-drenched hours in the studio had turned into a party monster of gigantic proportions that was instantly baptized “Everybody Jump”. Jamtech’s infectious synthesizers combined with vocals from a super-amped KMC suggesting various ways of wilding out and screaming about “the biggest party of all-time” from the top of his lungs is a recipe that will satisfy club kids into electronic music as well as dancehall/soca fans. Later in 2010 “Everybody Jump” caught the attention of super producer RedOne, the man behind Lady Gaga’s success and arguably the most successful producer in the world at the moment. RedOne, who was introduced to Jamtech through mutual friends in the music industry, saw the potential in the group. He quickly decided he wanted to sign them, as well as KMC, to his new imprint 2101 Records. With the deal finalized in early 2011, the group that started with a love for Caribbean music and a wish to make people dance 15 years earlier now has back-up that makes them impossible to ignore even for the most skeptical hater. As teens they formed their first record label and soundsystem KBC Music during the late 90s. KBC arranged parties all over the Swedish capital, Stockholm and produced riddims for local artists. Traveling to Jamaica numerous times during he first years of the new millennium they built up an impressive network and recorded with several of the biggest stars on the dancehall scene – Sean Paul, Beenie Man, Sizzla, Busy Signal and more. 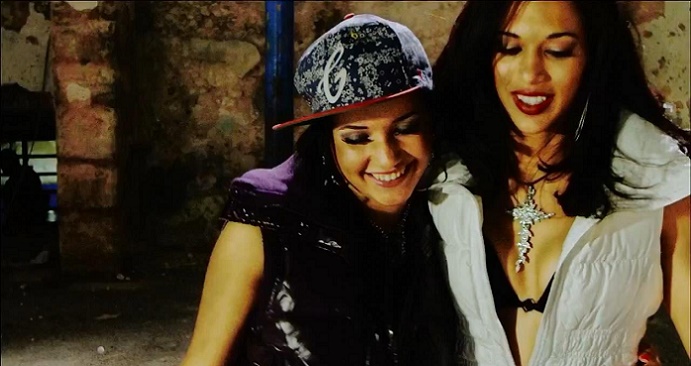