With a voice and tone beyond his years, UK singer / songwriter James Robb is a young man on the rise. With original music rooted in his love for pop and r&b, Robb manages to captivate us with the authenticity of his songwriting, driven by his rich soulful voice. Raised in a musical family, Robb was quick to realise the importance of learning his craft as a songwriter and artist. He started to join writing sessions at an early age and performed a lot of gigs around his hometown Hitchin. In the past year Robb headlined gigs in Ibiza as well the UK, including performances at London Fashion Week and Gordon Ramsay restaurants. 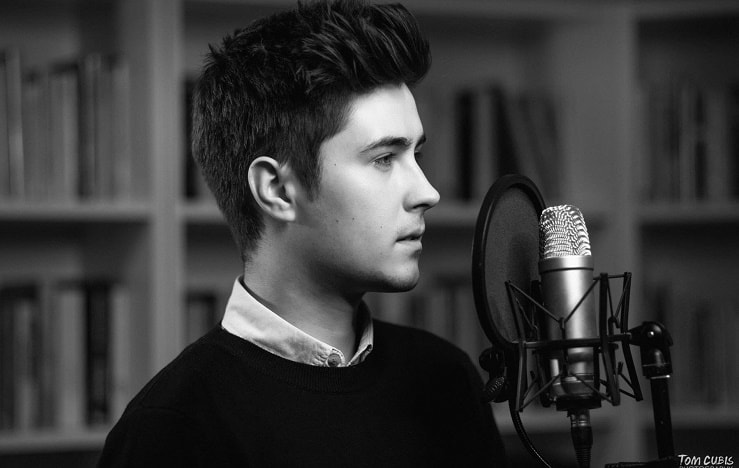 James Robb has recently released ‘Flamethrower‘, the first single taken from his forthcoming EP. Flamethrower is a track written by Robb and produced by Malaysian artist Kuizz. As for the meaning behind the song, James states ‘It is a song about being burned in a relationship. The horrible feeling when you know one of you cares more than the other, but you’re too attached to do anything about it. The song’s a release of all the frustrations in that moment. It’s definitely something I’ve experienced before and I know lots of other people have too.’

James Robb is currently in the studio recording his second EP set to be released later this year.