“Goodbye My Lover” is a pop rock song written by songwriter Sacha Skarbek for James Blunt’s debut album Back to Bedlam. The song was produced by Tom Rothrock and Jimmy Hogarth and received a positive reception from music critics. It was released as the fourth single in November 2005 and reached the top ten in the United Kingdom, where it became Blunt’s second top ten single. It also reached the top ten in Sweden, Australia and France. In the United States, “Goodbye My Lover” had modest success on the Billboard singles chart, where it reached number 66 on the Billboard Hot 100 due to digital downloads, even though the single was not yet released in the U.S. The song was formally released in the United States on November 7, 2006. Wikipedia®.

This song is about a girl Blunt dated, but he wrote it years after the relationship ended. When he appeared on the UK show Songbook, Blunt explained: “I guess it’s a realization that you’ll never be with someone, but the frustration that they are still alive and out there in the world. It can be an incredibly painful idea – I sat with the song for quite a long time. But for me, it’s probably my most personal song. Whereas ‘You’re Beautiful’ is about a moment, one second in time of passing that person, the song ‘Goodbye My Lover’ is about a lifetime’s worth of emotion, the fact that that relationship is over, and that life continues. And yeah, it’s the most personal song on Back To Bedlam.” James Blunt lived with actress Carrie Fisher while he recorded Back To Bedlam. He met her through a family friend. In the Radio Times February 4th-10th 2006, James Blunt described how he recorded this song in Carrie Fisher’s bathroom: “For ‘Goodbye My Lover,’ we needed a piano. There wasn’t one in the home studio we recorded in but Carrie had one in her bathroom. So I said, Let’s get the home studio and spend the night in there. It was a good acoustic – that’s why people sing in the shower. And it sounds great to me – that’s what’s on the album.” Songfacts®.

James Blunt – Goodbye my Lover Lyrics:
Did I disappoint you or let you down?
Should I be feeling guilty or let the judges frown?
‘Cause I saw the end before we’d begun,
Yes I saw you were blinded and I knew I had won.
So I took what’s mine by eternal right.
Took your soul out into the night.
It may be over but it won’t stop there,
I am here for you if you’d only care.
You touched my heart you touched my soul.
You changed my life and all my goals.
And love is blind and that I knew when,
My heart was blinded by you.
I’ve kissed your lips and held your hand.
Shared your dreams and shared your bed.
I know you well, I know your smell.
I’ve been addicted to you.

I am a dreamer and when I wake,
You can’t break my spirit – it’s my dreams you take.
And as you move on, remember me,
Remember us and all we used to be
I’ve seen you cry, I’ve seen you smile.
I’ve watched you sleeping for a while.
I’d be the father of your child.
I’d spend a lifetime with you.
I know your fears and you know mine.
We’ve had our doubts but now we’re fine,
And I love you, I swear that’s true.
I cannot live without you.

And I still hold your hand in mine.
In mine when I’m asleep.
And I will bare my soul in time,
When I’m kneeling at your feet. 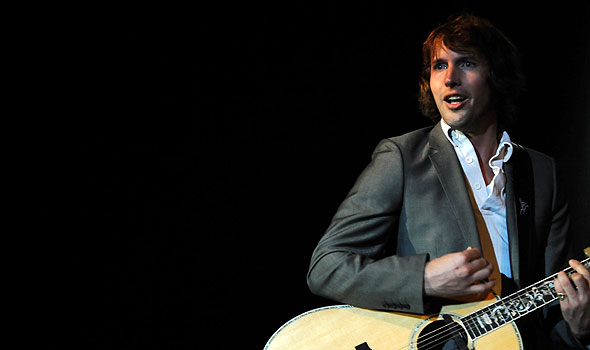