Jahna Sebastian is a multi- faceted entertainer with 19 years in the entertainment industry. She is a singer, actress and accomplished musician who writes, produces, performs, engineers, mixes her own music doing it all from programming instruments to editing. She is also producing and engineering for other artists, having recorded and mixed entire albums and mixtapes in her studio Multivizion Music, which since it’s establishment has become the centre of Russian rap and grime scene in London. Together with rapper Oxxxymiron whose album she engineered, they brought grime and dubstep to Russia. (Oxxxymiron was named Discovery of the Year at the Russian GQ awards.) At the age of 19 Ms. Sebastian was chosen through an audition of thousands of applicants to receive a free public Master Class by legendary, world renowned vocal coach and founder of Speech Level Singing, Seth Riggs. Classically trained on piano while earning her Degree in “Music Business” a year earlier from the five year program at the age of 20, at the prestigious Russian Academy of Music, she had also learned to read music at the age of 7 when she played domra in children’s orchestra for 8 years. A refugee of South Indian and Russian origins based in Croydon, South London she started her career as a singer and mc in Russia joining reggae group “Muzungu” in 2004, which then led her to joining p-funk group Clean Tone and establishing her own reggae band “Jah Soldiers” in 2005. While she became the top female reggae artist in Russia at the time, it was the rising neo-Nazi movement and racism she has been coming across more and more on a daily basis to the point when she had to flee to London in summer 2006. She had just turned 20 and had to learn the new rules and start her life all over again completely on her own in England. She worked in a legendary music technology shop “Turnkey” for 8 months as a sales expert being the only girl on the shop floor selling music equipment. No stranger to adversity, after trying to claim asylum she was detained illegally at the Yarl’s Wood detention center while three months pregnant on November 21, 2007 for two months to fight being deported back to Russia where she faced oppression and discrimination by racist neo-Nazi thugs. After a two year battle which included writing to the Queen of England of her battles and receiving a reply from the Queen acknowledging the points she made and offering her support. Ms. Sebastian’s case was finally approved and she was granted her stay in UK.

Jahna Sebastian and The Lost Enemy – One and a Million

Jahna Sebastian and The Lost Enemy – One and a Million Lyrics: 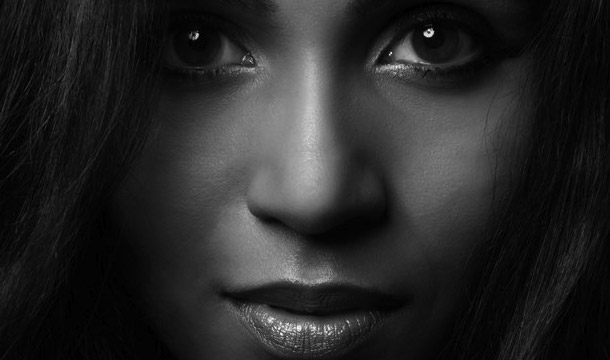