Izzy Bizu is an singer songwriter hailing from South West London. Born to an Ethiopian Mother and English Father she grew up listening to Ella Fitzgerald, Betty Swan, Betty Wright and James Brown and draws on these alongside newer influences, Amy Winehouse and Adele to create a fusion of soul, funk, jazz and pop that sounds classic and brand spanking new all at once.
She performed at the ILUVLIVE Open Mic in February 2013 winning over the crowd, which included Emeli Sande and Naughty Boy Needless to say she won, and performed at the following months ILUVLIVE to another rapturous response.S ince then she has gained enormous interest from music industry heavyweights and is fast becoming one of the most hotly anticipated acts of 2015. 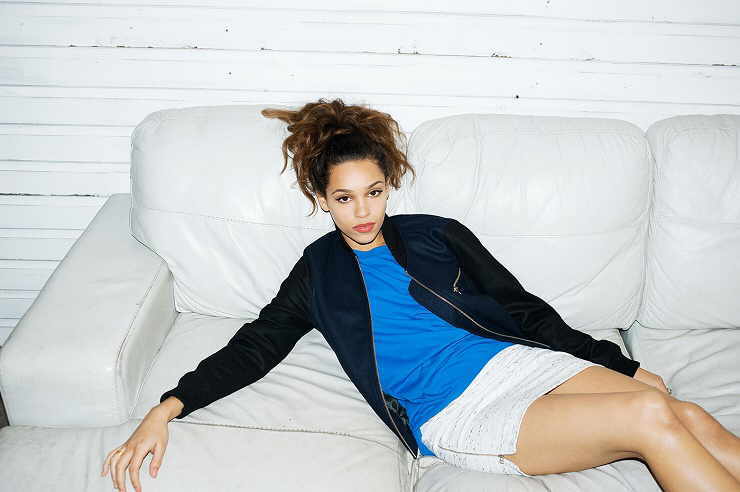 Since then she has gained enormous interest from music industry heavyweights, been selected for BBC Introducing and is fast becoming one of the most hotly anticipated acts of 2014. Wanting to tread her own path and define her sound before penning a major deal, Izzy‘s acoustic EP was released on ILUVLIVE Records on 1st Sept 2013 debuting at No. 3 on the iTunes Soul and RnB Chart. To date she has received over 25 plays on BBC Radio 1 and BBC 1Xtra including daytime support from Fearne Cotton, Trevor Nelson, Sarah Jane Crawford, Adele Roberts and Twin B. The lead single ‘White Tiger’ was also chosen as Zane Lowe’s ‘Next Hype’. Izzy is currently working on material for debut album. 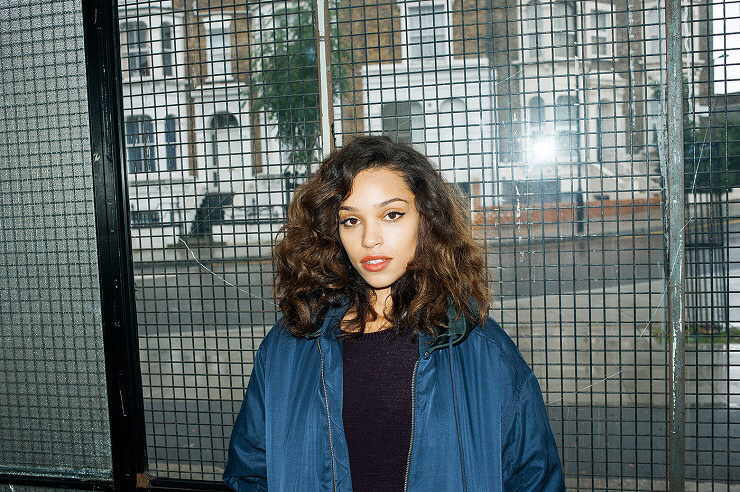