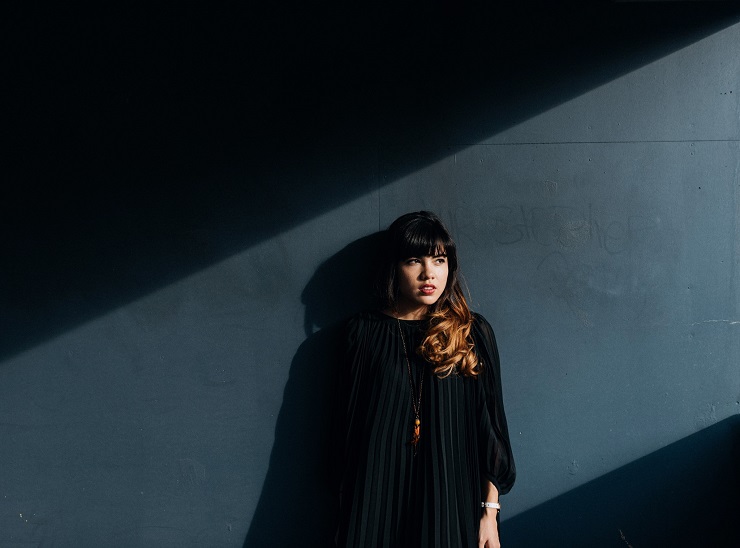 Wow. Amy, the head editor of IHM, referred this track to me before she left and I’m absolutely mesmerized by Isabel’s voice and the hypnotic sounds on ‘Stay’ bring me into a trance. The Brisbane product leaves me with the strong desire to catch her live show and be swept away on a magical mediative journey led by her voice.

Isabel is a Brisbane-based songstress of neo-soul flavoured with hints of minimalist RnB. The singer/songwriter delivers captivating soundscapes layered with sultry beats, elegant sounds and sweeping honeyed vocals that will leave you feeling serene.

2016 has seen Isabel step out onto the global stage. Her most recent single Fences has enjoyed over one million Spotify plays around the world, airplay on Triple J, regular rotation on Triple J Unearthed, and even reached number 10 on Hype Machine’s ‘Most Popular Tracks on Blogs Right Now’. Her rendition of Cinnamon recently appeared as an Editor’s Pick on Balcony TV Sunshine Coast’s main website. Offline, Isabel has performed at an impressive line up of local venues, supporting local talents such as AUSTRALIA and Zefereli.

Isabel’s ability to create effortlessly powerful music has seen her feature regularly on the City Sounds circuit and enchant audiences as a finalist in the Indie 100 project in 2015. She draws inspiration from a mix of soul and electronic artists including Meg Mac, Nick Murphy fka Chet Faker, and The Internet. Her latest single Fences was a bold departure from her folk roots with minimalist backing and grounding beats. Her upcoming single Stay follows this new direction and is a sensory trip of tender vocals and elegant soundscapes. Stay is set to be released in November 2016.