Irie Maffia is a Hungarian pop band formed in 2005. Their music is based on reggae and dancehall, which they blend with hip hop, funk and rock. The band also has a sound system formation (Irie Maffia Soundsystem), where András Kéri (aka MC Columbo) sings ragga lyrics on the reggae/dancehall riddims played by band leader Márton Élő (aka Dermot) and Gáspár Horváth (aka Jumo Daddy)from vinyl records. 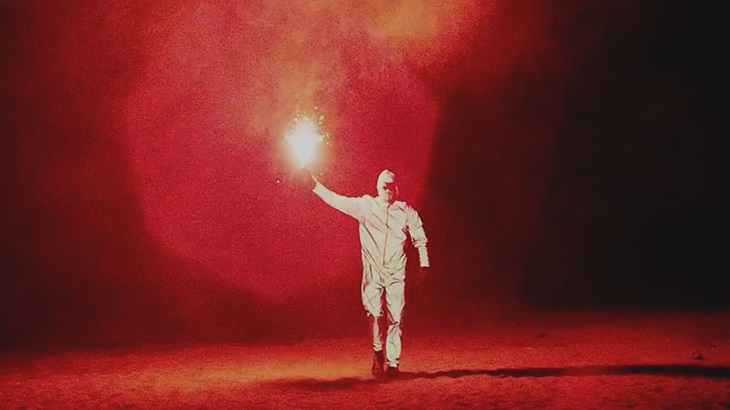 Their first recording in 2006 made use of a dancehall riddim, the Rodeo riddim (formerly made popular by the mighty Seeed), which was released by Germaica Records, Europe’s leading reggae/dancehall record company.

The full house release party of the Mafia’s first LP, Fel a kezekkel! (Hands In The Air), took place on A38, a party boat in Budapest, in December, 2007.

To make the most of the success, the Maffia went on tour to several European destinations, amongst which was the Italian Rototom Sunsplash in 2007, probably the greatest reggae competition of the continent. They came in second.

Irie Maffia’s first video clip, shot for their most popular song, “Hands In The Air”, came out by the spring of 2008.

In autumn 2008 the Irie Maffia is one of the 5 nominees for MTV European Music Awards Local Hero, the voting is now on.

Having fulfilled the requirements of Dutch/foreign trustees, the Maffia took part in Amsterdam’s My City Budapest Festival, an event featuring the most important Hungarian bands. They were also asked to participate in a festival in Rovereto, Italy, celebrating the 90th anniversary of the end of World War I, to which each European country’s national radio station contributed one band.Wikipedia®

In “Jump Up” by Irie Maffia, everyone in the video does exactly that. With a twist of colorful fabrics, we see the Hungarian rappers jumping against a black background in slow motion. Interspersed with these eye-catching leaps (which look like they were incredibly fun to film) are clips of the group performing in front of a grid of bright, pulsing lights. While the jumping sequences are all in slow motion, their upbeat performance is livened with quick camera movement and a rush of swift edits. We also see a man racing through tunnels, ninja-running up walls, and leaping from building to building. Concealed from head to toe in a white jumpsuit that makes his body glow in the dark, he shows off his Parkour moves all over the city. Everything is vibrant. If you threw a handful of glowsticks into a dark room, the visual effect would look very similar to this music video.