Irene Diaz is Los Angeles’ modern day torch singer songwriter. Within only a short amount of time Irene has gained national acclaim. NPR’s Don Gonyea says “anyone who hears your voice will wonder where you have been all this time”. In late 2011 Irene began a career move making her way into the music scene playing at various venues around the Los Angeles area, from small coffee shops to eventually playing well known singer songwriter venues such as Room 5 and Hollywood’s House of Blues. In February of 2012 Irene’s song I Love You Madly caught the attention of NPR Alternative Latino’s Jasmine Garsd after by chance opening an email from production company Mucho Music based in L.A. which featured a live video performance. Jasmine Garsd featured the song on her program and said “you can’t fake the soul… Irene is so believable in her emotion.” 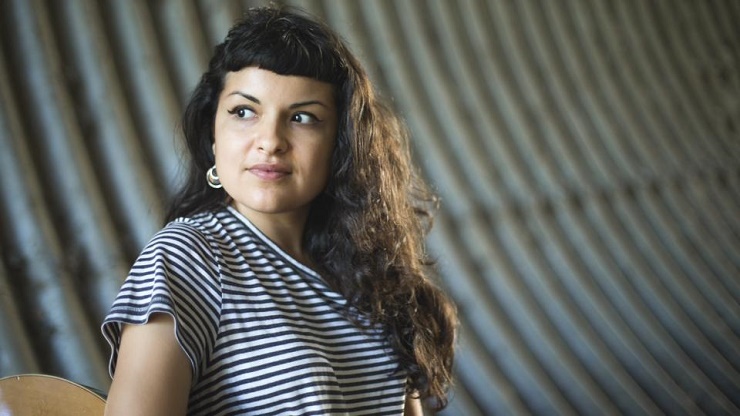 In fall of 2012 Irene began the production of her first E.P. titled I Love You Madly. To help fund her project, Irene raised over $10,000 backed by supporters using the website Kickstarter. With the help of these funds, Irene was able to produce and record her E.P., make a music video for Crazy Love, and fund her way to the East Coast for a small tour and to attend the Latin Alternative Music Conference in New York. After attending the conference it was noted by Felix Contreras on NPR’s Alternative Latino segment titled “The Latin Alternative Music Conference 2013: Who Rocked, Who Shocked, Who Killed” that both Jasmine and himself were blown away by Irene Diaz’s voice after she had done an impromptu performance of Crazy Love outside the Press Room. “This year we are (both) blown away by Irene Diaz… Listen to this voice.”

July 31st 2013 release date of “I Love You Madly”, Irene celebrated her CD release party at the classic noir downtown venue The Edison in front of a packed crowd. In August 2013 Irene caught the attention of NPR’s All Things Considered host Don Gonyea, and the interview was aired nationally and presented on Radio Station websites across the United States. In September of 2013 the E.P. was reviewed by Patrick O’ Heffernan for Vents Magazine. “She brings back classical American soul and blues and elevates it to a whole new level for today’s audience…. quite possibly, someday (Irene) could join Ella and Nina and Billie and Rosemary as a queen of torch.” Irene’s song I Love You Madly was chosen as one of NPR’s 100 Favorite Songs of 2013. “Irene Diaz has one of those voices that touches the pathos we all carry in us,” NPR Staff. In March of 2014 Irene attended the SXSW Festival in Austin Texas opening on an official showcase with artists Natalia Clavier and Ana Tijoux. Irene is currently working on the beginnings of her first full length album. 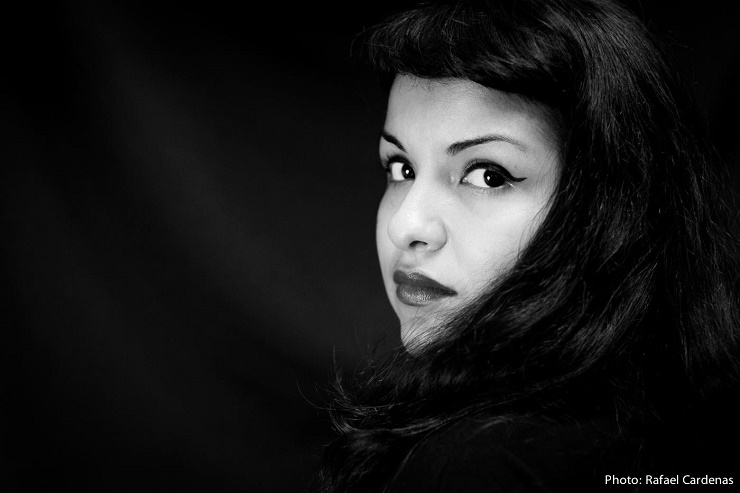