IMustBe Leonardo is a Berlin-based songwriter. In 2015 he started to play in many clubs and bars, and on January 2016 he released the EP “Wonderful”. On July 2017 he released his first album, “MOP” (it stands for “making other plans”), which got very good reviews all around the world (US, Ireland, Belgium, Argentina, Italy…) 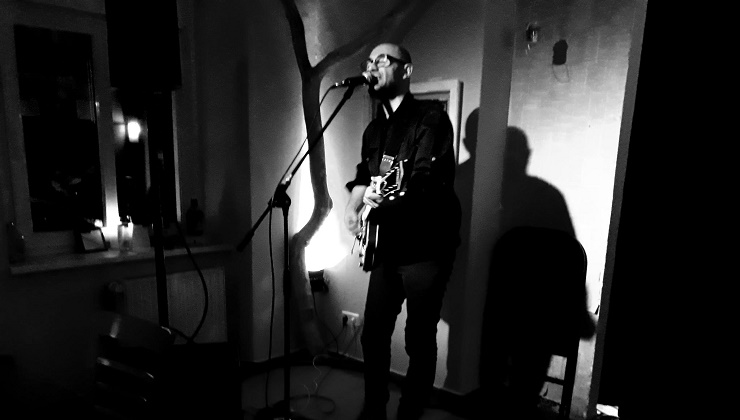 On December 14th he has released a new album called “1917”: 31 minutes of rough music for voice and electric guitar. His songs are rough and intense, and his music sounds like played by a primitive man who found an electric guitar just after listening the rock’n’roll greatest records, all in the same day.

IMustBe Leonardo: Come To The Night