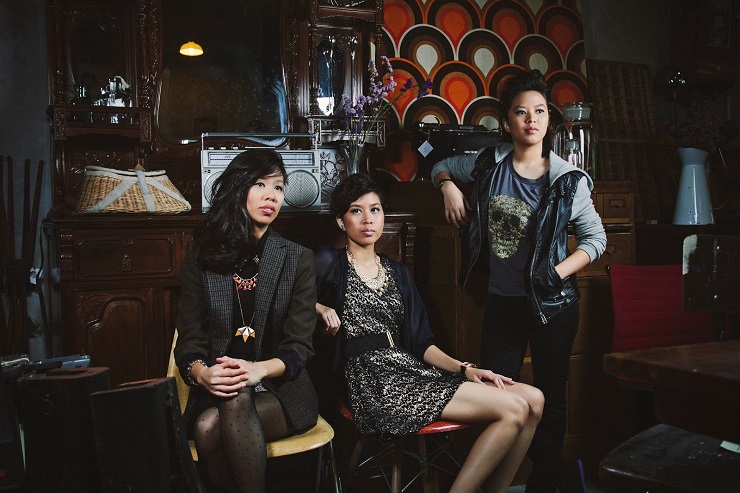 Three sisters from Kuantan who share a passion for folk pop music released their long-awaited self-titled debut album in 2014. Two years later, we get a dazzling video for one of the highlights off the record.
This new clip was beautifully directed by Ling Low, who’s best known for her fantastic video for OJ Law’s “Tongue-Tied“. In her latest work, all the Impatient Sisters – Soraya, Nazeera and Irena Taib – impersonate three helpful mermaids as they guide her to him.
Starring two professional actors, Ho Lee Ching and Alfred Loh, the video is like that little letter in a bottle and you will hardly get a more pleasant message today.

Directed by Ling Low | Produced by Sweet and Low Films