IAMX – Come Home IAMX is the solo musical project of Chris Corner, formerly of the band Sneaker Pimps. Founded in 2004 in London, it is an independent music project which also focuses on and experiments with visual art. Musically, IAMX spans multiple genres from electronic rock and dance music to burlesque influenced songs and emotional ballads. Corner’s striking and wide ranging voice, and his way of programming sounds and beats is an obvious characteristic of the IAMX sound. Since 2006, IAMX has been based in Berlin, Germany where Corner has found “the spirit to care less about the music industry and take an independent route.” Berlin is also mentioned in the lyrics which concern subjects such as sexual identity, death, love, narcotic intoxication, decadence, critique of religion and politics, alienation, addiction, modern society and gender bending. The topic of gender bending is further emphasised by Corner’s own distinctive and androgynous image.

Live, IAMX are known for their highly energetic and theatrical performances. Unusual stage outfits and body painting are also core elements of IAMX shows. The stage design consists of art and props constructed by Corner and his live band members. The visual art element of the project can be seen in the IAMX music videos and in the projections at their live shows. Both contain sometimes strong and controversial visual content, often directed, shot and edited by Corner himself. To date, IAMX has released five studio albums, all of which have been released independently and produced by Corner.Wikipedia® 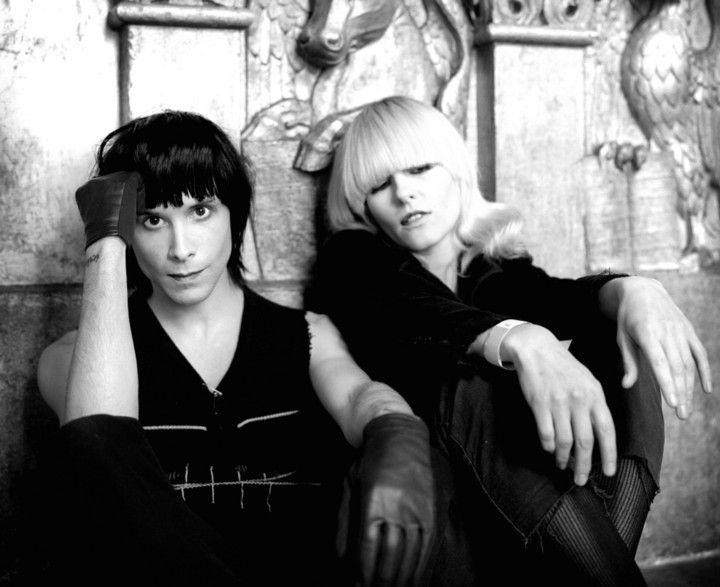 I let you go
I saw the sings
You were so cold
I was unkind
You turned my lies
Into your lust
Now I just can’t disguise
My failure to forget this stuff, because

Our little world is only big enough for us

Come home
I’ve lost the will to go on alone
Come home
I don’t know what you want, but I know that you need to be loved

The desert skies
Will cry for us
In the land of forgotten smiles
Die our forgotten trust
The old desires
Burned in the sunshine and
All the years of our tender disunion
And I will always be here to hear you in the place where you belong.

Come home
I’ve lost the will to go on alone
Come home
I don’t know what you want, but I know that you need to be loved [x2]