Experience a new Homeworld story in Homeworld: Deserts of Kharak, a ground-based sci-fi real-time strategy game. The planet is dying, but deep in the southern sands of Kharak, an anomaly has been discovered. Could Kharak’s salvation lie in the desert? Led by chief science officer Rachel S’jet, the Coalition of the Northern Kiithid sends an expedition deep within enemy-controlled territory to investigate the finding, which could forever seal the fate of humanity. A ground-based RTS prequel to the classic Homeworld games. Assemble your fleet and lead them to victory on the shifting sands of Kharak in this compelling strategy game. Crafted by Blackbird Interactive, a studio founded by veterans of Homeworld and Company of Heroes, Homeworld: Deserts of Kharak takes players to the deserts of Kharak where danger lurks over every dune. Homeworld: Deserts of Kharak will be set on Kharak 100 years before the events of Homeworld. It charts the progress of a military expedition led by Rachel S’jet (presumed to be an ancestor of Karan S’jet), sent into the southern deserts of Kharak after an orbital satellite discovers an anomaly. Assuming the game retains the technology level of the Hardware videos, the game would appear to be set fairly late in Kharakian history, possibly around the time of the discovery of the Khar-Toba. Hardware’s storyline originally featured different mercenary groups fighting over control of dozens or hundreds of starship wrecks on the desert planet LM-27. These wrecks are an important source of salvage. Aside from turning LM-27 into Kharak, it is unclear how much of this will survive into Homeworld: Shipbreakers. Most notably, there were no such wrecks on Kharak apart from the Khar-Toba itself in existing canon. 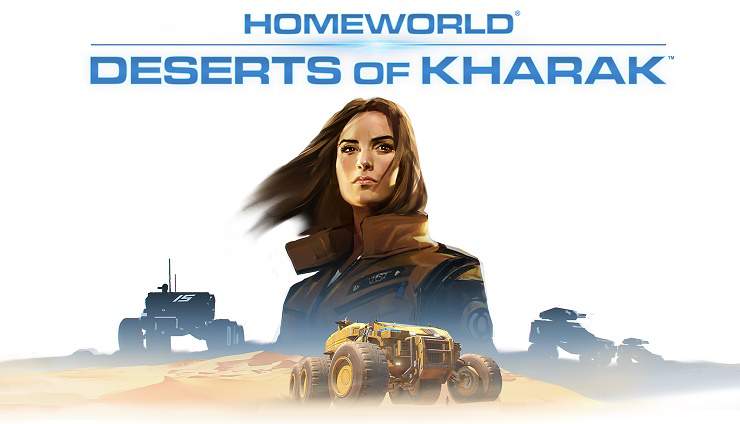