Hitman 2 is an stealth video game developed by IO Interactive and published by Warner Bros. Interactive Entertainment for Microsoft Windows, PlayStation 4, and Xbox One. It will be the seventh entry in the Hitman video game series and is the sequel to the 2016 game Hitman. Hitman 2’s gameplay will be similar to its 2016 predecessor, as Agent 47, a contract assassin working for the International Contract Agency (ICA), travels to various locations around the globe to eliminate high-profile targets. The game features six missions, which are set in six distinct locations. One of the missions in the game will take place at a racetrack in Miami, where 47 must assassinate one of the drivers and her tech mogul father, while another, set in the fictional area of Santa Fortuna, Colombia, has him hunting the leaders of a local cartel. Wikipedia®. 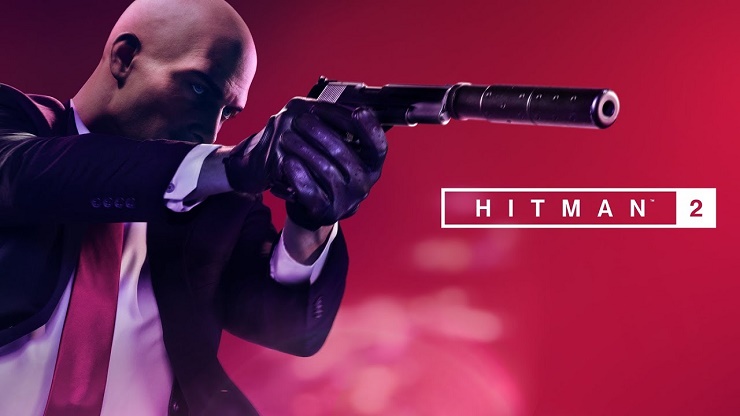 Travel the globe and track your targets across exotic sandbox locations in HITMAN™ 2. From sun-drenched streets to dark and dangerous rainforests, nowhere is safe from the world’s most creative assassin, Agent 47. Prepare to experience the ultimate spy thriller story; your mission is to eliminate the elusive Shadow Client and unravel his militia, but when 47 learns his target’s true identity and the truth about his past, it changes everything. HITMAN™ 2 introduces new ways to play, new game modes and new features, including the new Sniper Assassin mode with franchise first co-op play.

NOTES
“Infinite Ammo” takes effect when you reload.
“Stealth Mode”: If you are already in battle before activating this option , you’ll need to exit battle to have stealth effect. Note while in stealth mode, you may not be able to accept some challenges, disable this option when you want to do challenges.